Aventura at Forest Park, located at 4401 Chouteau, will be the largest construction project in Forest Park Southeast since McCormack House was built in 2000.  The $12 million project will be comprised of two 3 story buildings that will house 101 apartments.  The market rate project will consist of 23 one-bedroom and 78 two-bedroom units starting at $1,000 a month.

The grading and site preparation began at the beginning of this month and the environmental remediation occurred last year.  The construction for the buildings and amenities will begin in October, 2012 and the project will be completed by October, 2013.

The project is uniquely placed due to its proximity to Washington University Medical Center, Forest Park, the Grove entertainment district, and Interstate 64.  In addition, the development will overlook the new Chouteau Park.  Furthermore, the project is considered a TOD (Transit Oriented Development) because it is within ½ mile of the Central West End MetroLink Station.

This is an exciting development for Forest Park Southeast, for many reasons.  First, the project begins to solidify the northern section of the neighborhood.  Second, it will be a boost to area businesses and will further activate Chouteau Ave.  Third, the project adds a tremendous amount of density to the neighborhood and will put many more “eyes on the street”.  In addition, Aventura at Forest Park respects urban design guidelines by having the buildings set along the street, placing parking in the back, and having only one curb cut along Chouteau Ave.

“The medical center is extremely excited about this large scale development.  Aventura at Forest Park creates a wonderful new living option for those interested in moving to Forest Park Southeast”.

Aventura at Forest Park represents another leap forward for the Forest Park Southeast neighborhood and St. Louis’ central corridor.  If successful this project has the opportunity to add additional phases in the near future. 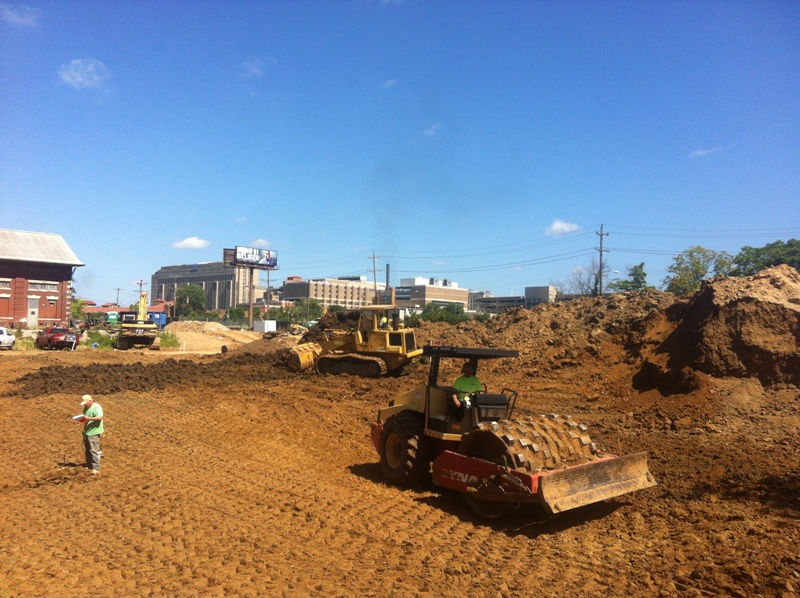 Above: Grading and site preparation began June 1.  The Washington University Medical Center campus is only one block away from this project and can be seen in the background of this photograph.

Above: Site plan of development with buildings set along Newstead and Chouteau Ave. 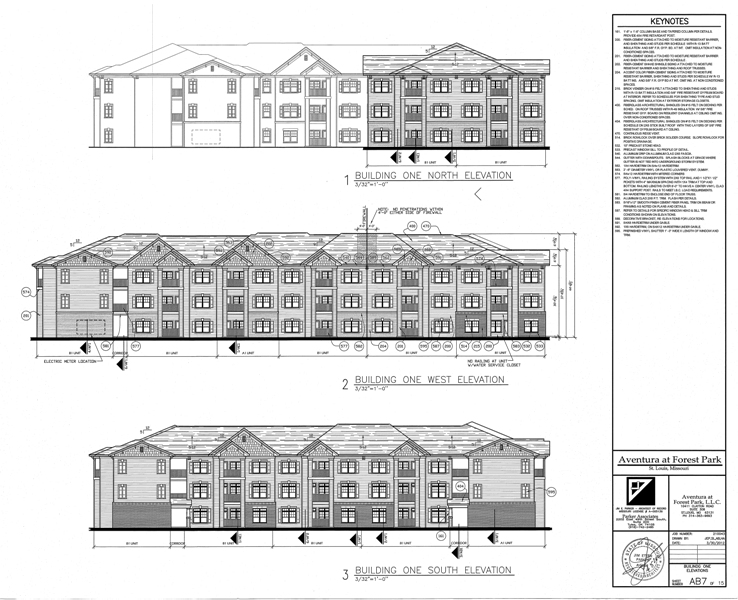 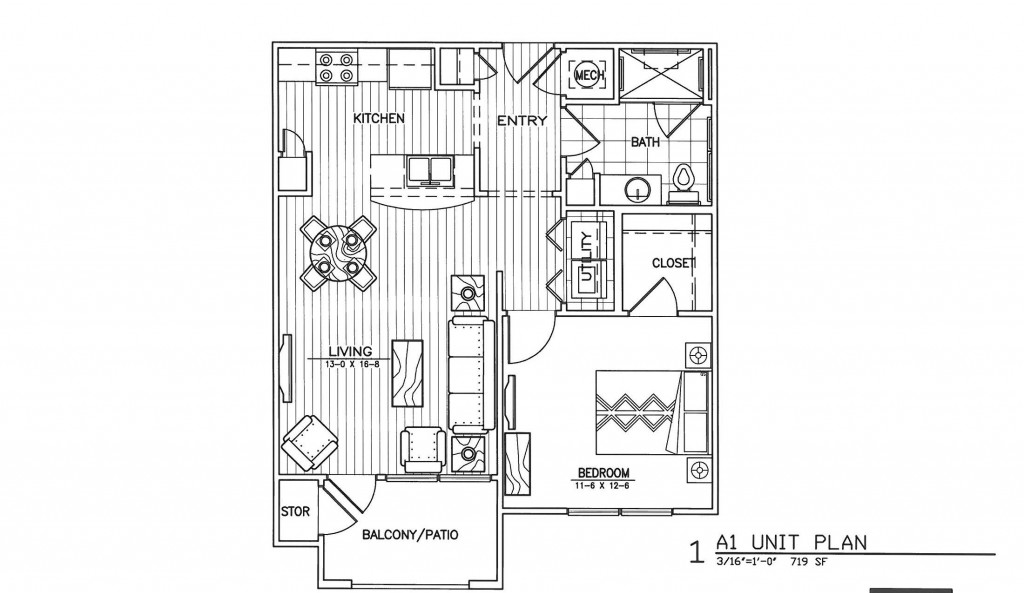 Above: Typical One Bedroom Unit 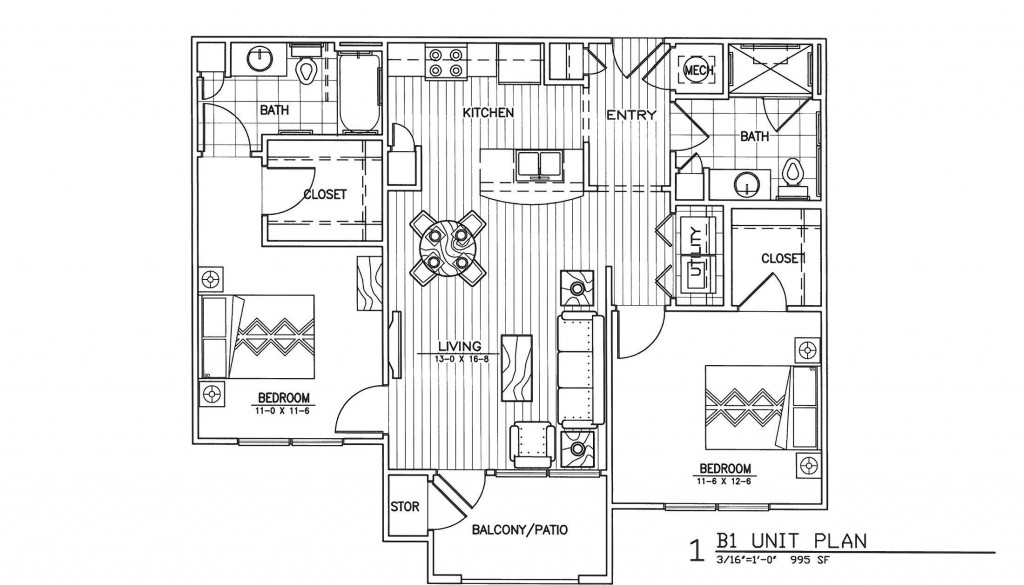