Contact
February 5, 2016 - In Beautification / Infrastructure‚ Before / After By timmermann 0

The Grove Before/After Series is our month-long endeavor to capture the progress and changes that have been made in the Grove over the past two years, from February 2014 to February 2016. Throughout this month, we’ll post before and after photos of projects that have been completed over this time period.

The first photo to kick off our Grove Before/After Series is 4187 Manchester, today the home of Notch hair salon, but prior to 2014 was vacant. 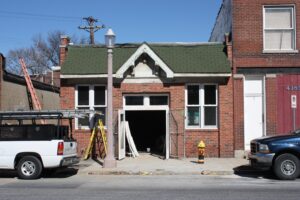 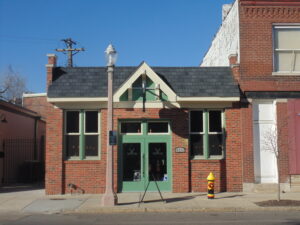 Check out Notch’s handiwork today, and check in here throughout the month of February to watch the transformation of the Grove happen before your very eyes!