A  Central West End resident with long-standing ties to the neighborhood, Dr. Yusef Scoggin sat down with Steve Stricklan, WUMCRC GIS intern, for our latest resident highlight.   He talks about his love of his surroundings, while advancing the effort for continued improvements.

Scoggin has a deep appreciation for the neighborhood’s amenities.  He cites the feeling of community, central location, shopping convenience, neighborhood events, and of course Forest Park as some of the most valuable. After some traveling, he has a good basis of comparison.  “I spent some time, particularly in medical school, on the east coast in various other cities, and having that big city feel [in the Central West End] really makes it feel great.”

More than just a resident, Dr. Scoggin is also a part of many different groups in the area.  His positions include membership on: Park Central Development (the community development corporation for the 17th ward), the Central West End Neighborhood Security Initiative, and the Central West End Southeast Special Business District.  He is impressed with the developments in the area, but also focuses on the issues that come with success.  “[The Central West End] is starting to become a much more affluent neighborhood, which is great in terms of property values and improvements to homes and upkeep, but it also eliminates a certain group of individuals.  And I see that in the taxes on the property.”  Scoggin is wary of rising taxes placing a burden on those looking to develop properties, while rising property values may put pressures on other residents.

Although the balance of the ongoing development is a delicate one, the support of the residents for their community is really encouraging to Scoggin. His positions in several local community groups allow him to get a firsthand view of the effort of local residents.  “[My positions] give me a greater appreciation for the citizens, which live in the neighborhood. It really shows that people care…when you go to a neighborhood forum and you see the turnout… It really makes the volunteering on these various committees worthwhile. It makes you understand that your efforts aren’t in vain, and you’re making an impact in a community that cares about their neighbors.” 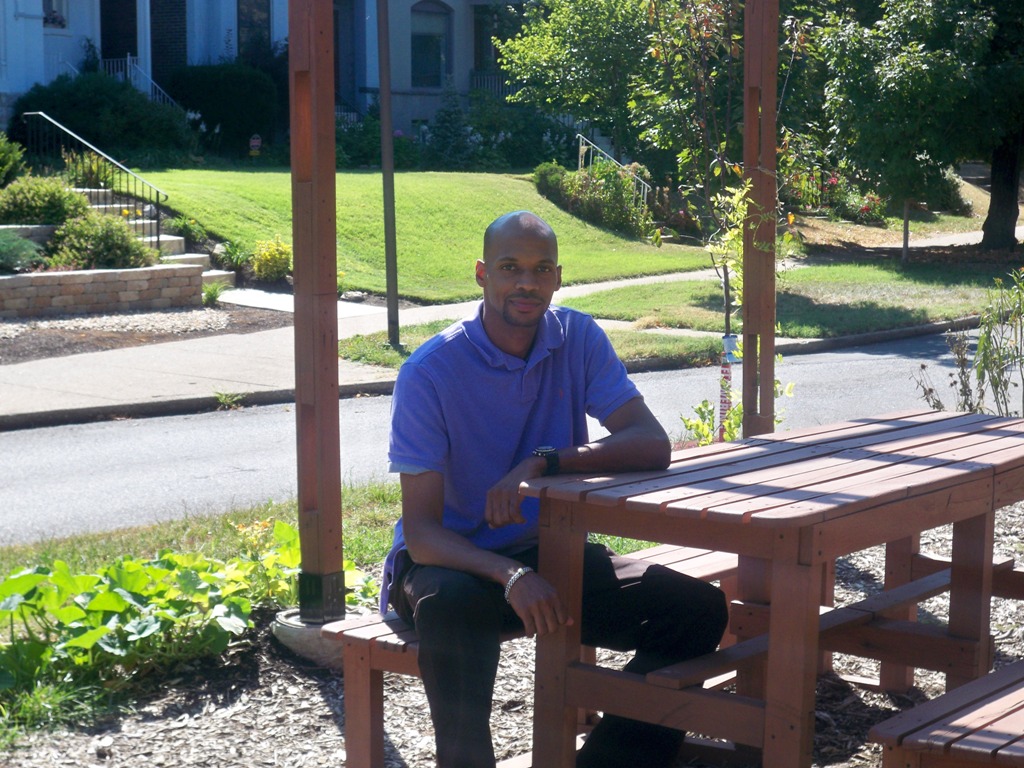 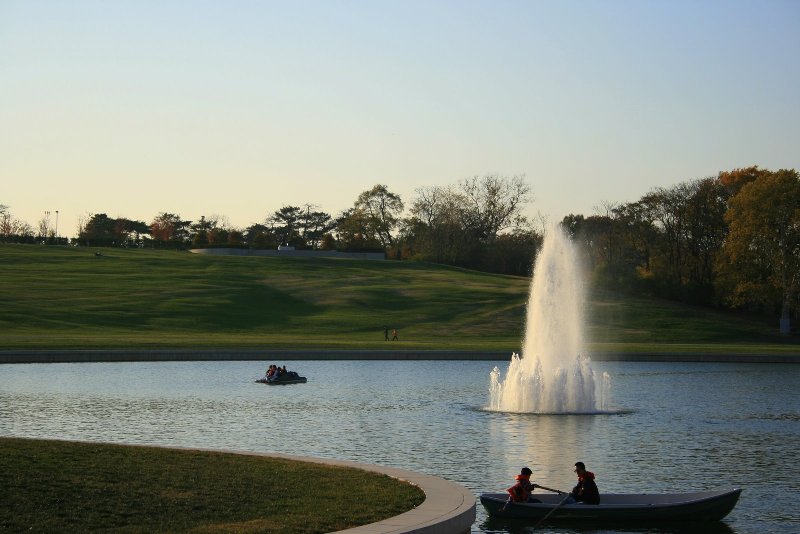 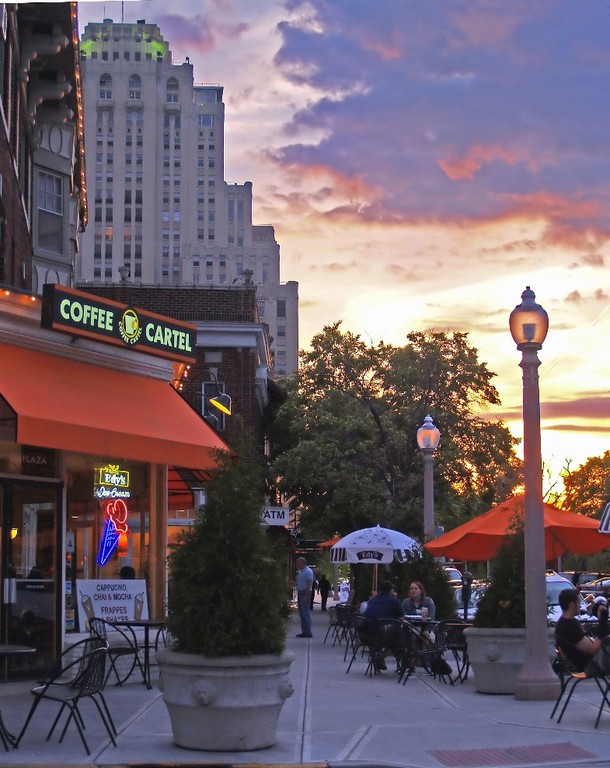 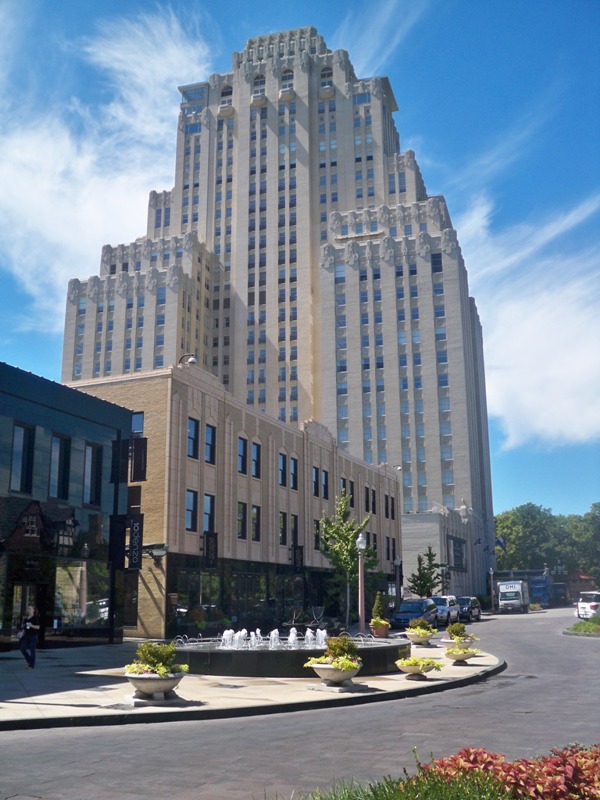