The Central West End’s Neighborhood Security Initiative (NSI) has been located at 4746 McPherson Avenue for the past 2 years, but come May 1st they will have a brand new office.  The new office is an upgrade at 1600 sq. ft. and is located at 447 N. Euclid. 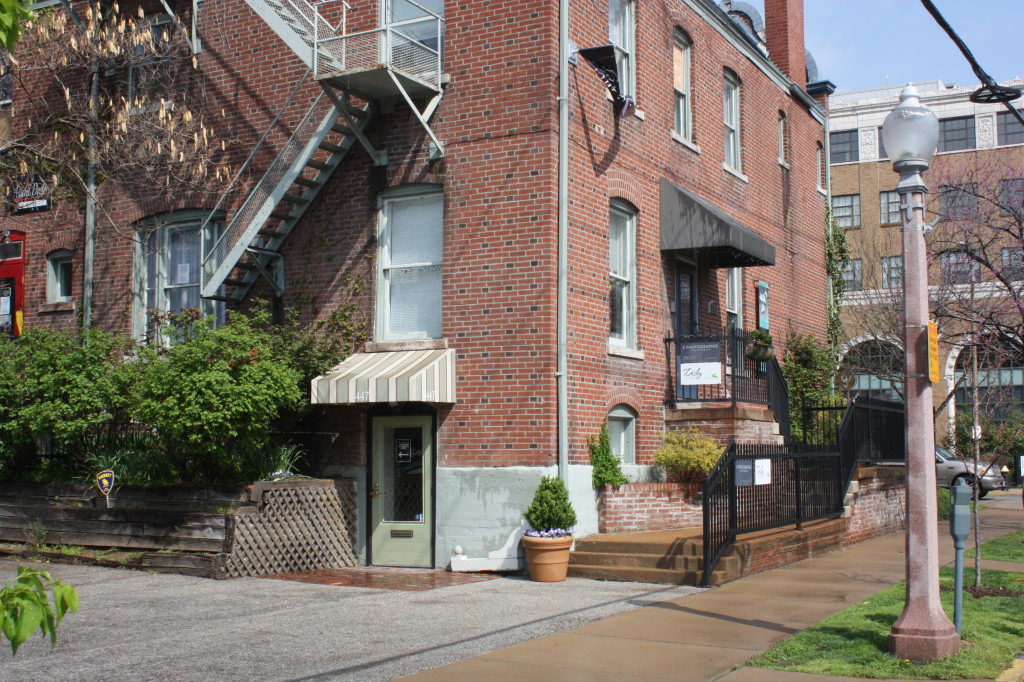 The Neighborhood Security Initiative was formed in 2007 to serve the community with a comprehensive plan for security in the Central West End.  The NSI is a partnership between the Central West End’s  Special Business Districts and Washington University Medical Center.  The NSI works in cooperation with the Saint Louis Metropolitan Police Department, several supplemental security companies, and residents and businesses to unify prevention efforts and respond more efficiently to crime as a community.

There will be many advantages to the new office for the NSI team, which the entire Central West End community will benefit from. The NSI office will be able to comfortably house the recently added Court Advocate as well as Marketing Intern position. Executive Director Jim Whyte talks about other advantages gained with the new office.

“The office will be more accessible to the public since we are on the first floor, and therefore we will be able to establish better communication between the NSI and the officers who ride on patrol in the NSI area. We will be able to talk to them about specific crime issues, areas to pay attention to, while they are on patrol and begin personally interacting with the men and women who patrol our neighborhood”, said Executive Director Jim Whyte.

“We will be able to consolidate the current bike office with our office, as there will be room for their equipment and bikes in the new first floor office.  The NSI staff will be based in the new office as well as the police officers and bicycles who work for our security provider, “The City’s Finest”. ”

The NSI’s plan is to eventually make their new office a Police Sub-Station equipped with a police computer terminal and dedicated work station.  This will provided the 9th District officers a place to complete reports while remaining in the Central West End neighborhood. 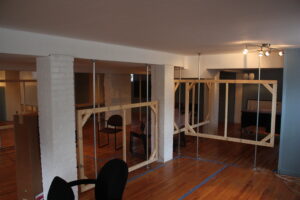 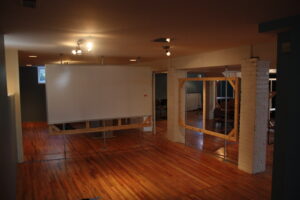 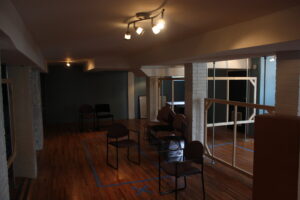 Previous New Street Signs Hit the Grove Next A Look Inside: Aventura at Forest Park