There is a visible difference when you travel down Manchester in the Grove business/entertainment district.  A complete streetscape transformation has taken place.  The new planters, trash receptacles, and bike racks have been installed.  There are widened sidwalks, crosswalks and crossing signals as well as new pedestrian streetlights. The restriping of Manchester road transformed it from a four lane to a two lane street with turn lanes at intersections.  The streetscape improvements are the key to creating a pedestrian-oriented environment. 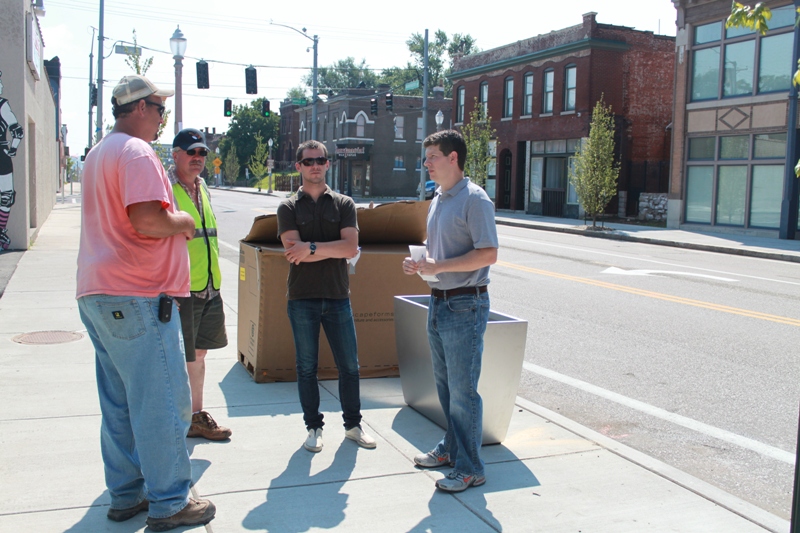 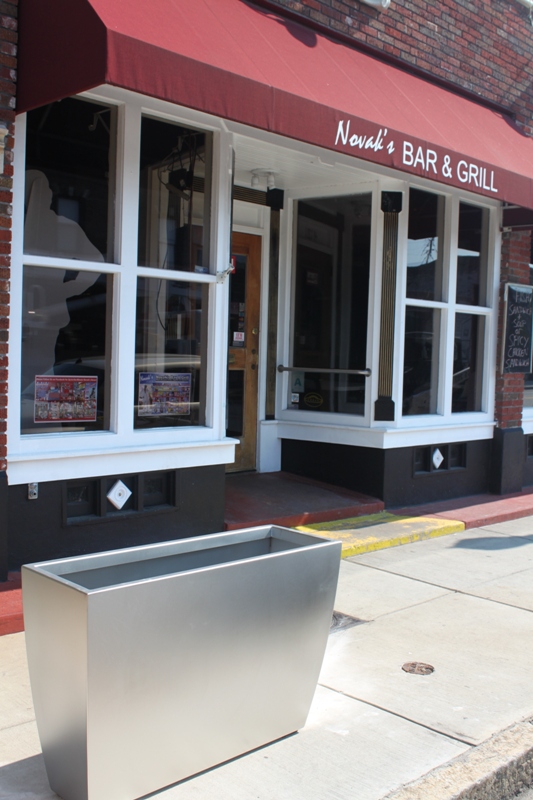 One of the new planters installed outside of Novak's Bar & Grill 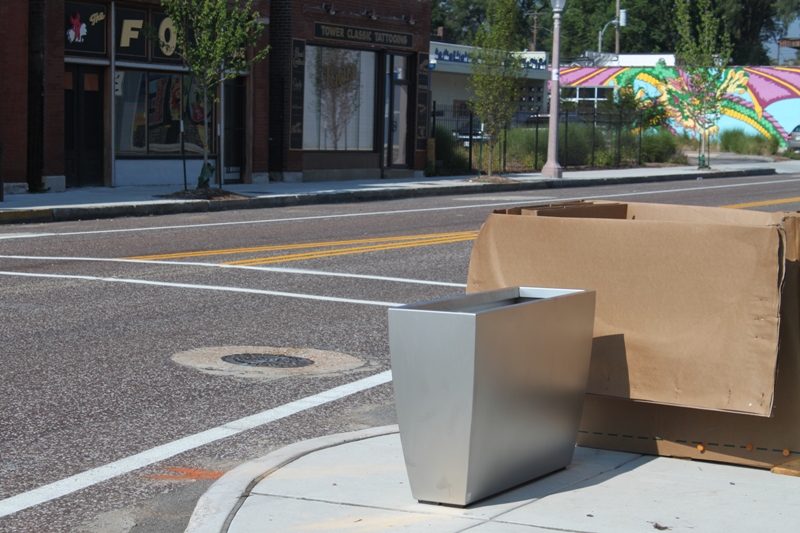 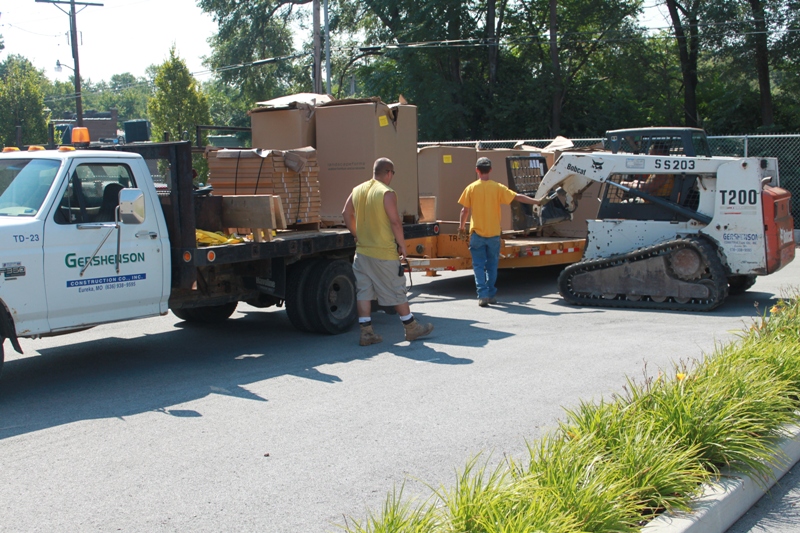 Dropping off the new trash receptacles 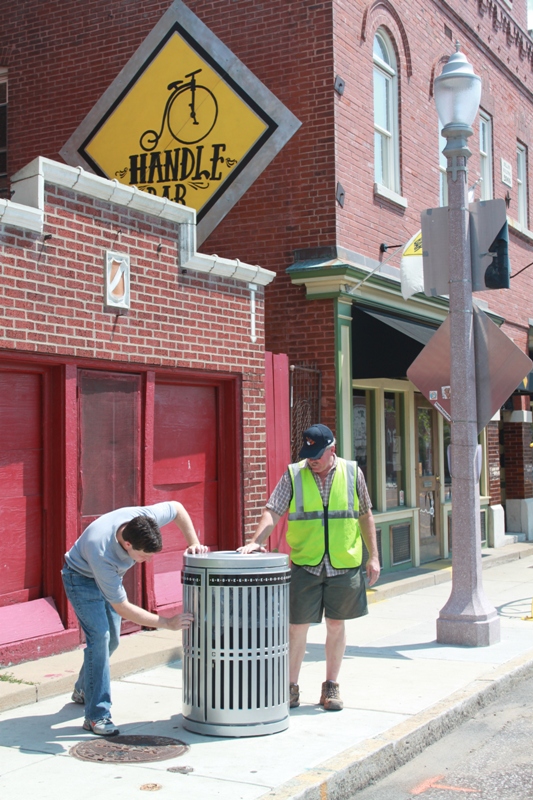 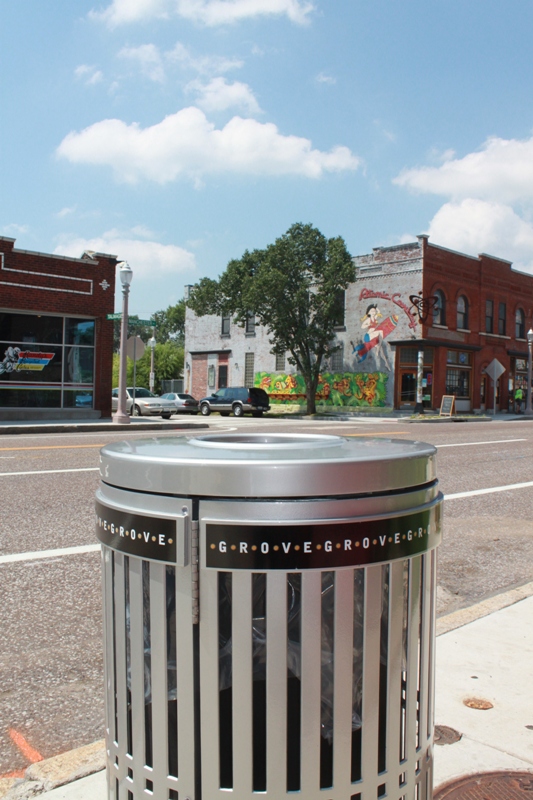 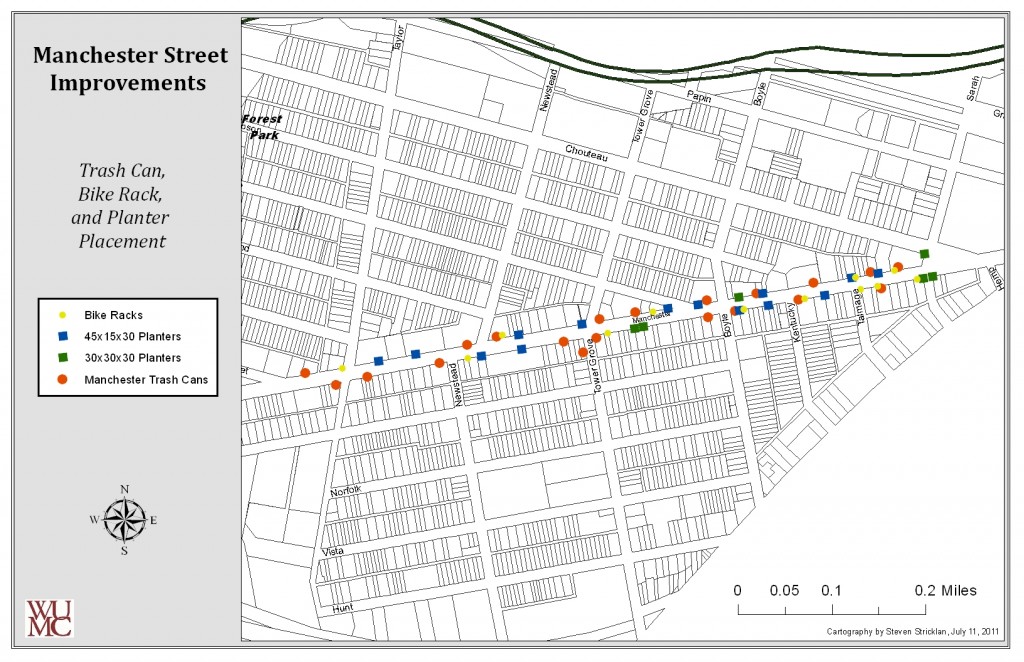 Previous Here’s What’s In The Bag! Next The Grove Welcomes “The St. Louis Wall of Fame”