Carole Anne Von Eschen is a 35-year resident of the Forest Park Southeast neighborhood and is the Block Captain on the 4400 block of Arco. In her words, she describes her experience as a block captain and FPSE resident. For more information about the Block Captain Program in FPSE, please contact Ashley Johnson, Community Development at the Washington University Medical Center Redevelopment Corporation at (314) 747-2336 or at johnsonas@wustl.edu 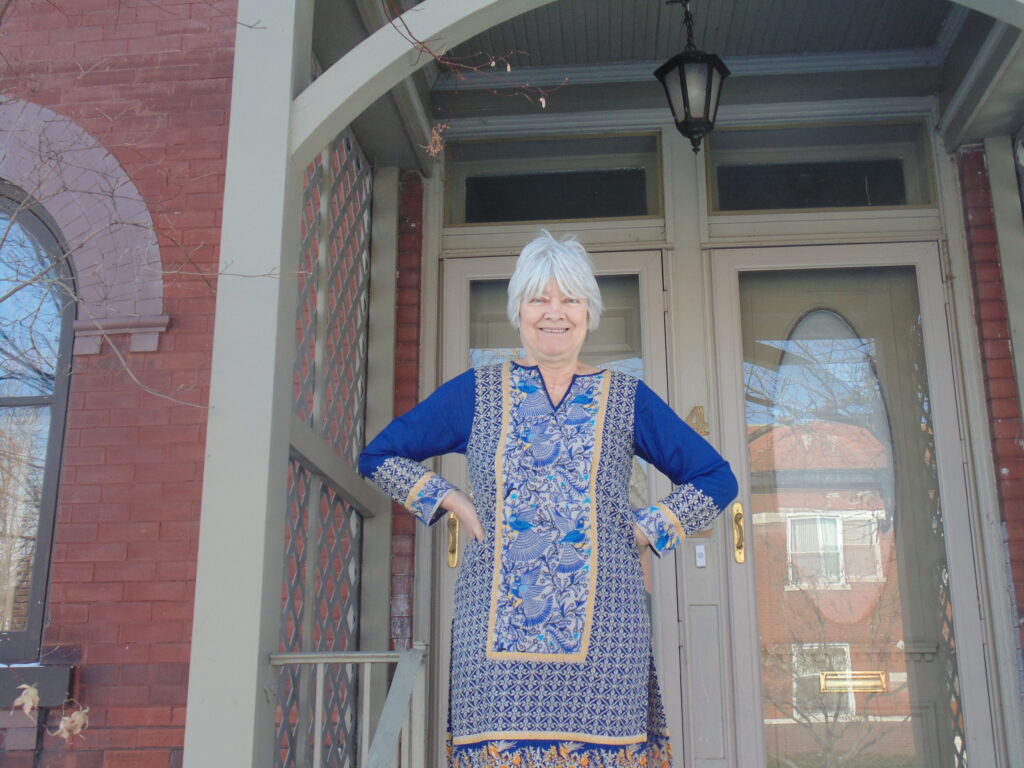 What kinds of activities have you gotten involved with as a block captain?
It’s mainly just getting to know your neighbors and introducing people to groups so they can get involved in different activities going on the neighborhood. It’s someone for you to go to when something happens or to ask about things in the neighborhood. In 2014, we organized a block party before GroveFest so people could walk to the festival together, but mainly it’s just listening, sharing information, and connecting neighbors in the community.

What are your favorite things about living in FPSE?
Proximity to Forest Park and the schools and universities has been great, but really, it’s our relationships with our neighbors. I’ve been here for 35 years, and raised my two kids here in the neighborhood. It’s been very important to me to be a part of a neighborhood where people are really working together to build a stronger community. We stayed here through the hard times because our neighbors are invested in building a sense of trust in each other and a better life for everyone in the community. Living here through the challenging times opened up the world to my children and made them better people in the world today.

What would be your vision for FPSE in ten years?
It would be that people in the neighborhood are interacting and participating in a community with each other. It’s not about the buildings. It’s about whether you’re building a community together. It’s important to me that we preserve the diversity in FPSE, because it is so vital for our world that we experience and grow from diversity with each other.