Today was the official groundbreaking for the new IKEA store in St. Louis! The groundbreaking took place in the middle of the 21- acre site inside the Cortex Innovation Community at the Eastern edge of the Central West End neighborhood. Many prominent members of the community were present at the ground breaking such as Mayor Francis Slay; Secretary of State, Jason Kander; CEO of Cortex, Dennis Lower; and Chairman of Cortex, John Dubinsky . Ikea representatives were also present at the groundbreaking and expressed great enthusiasm and excitement at having such a great opportunity to be located in the city of St. Louis. 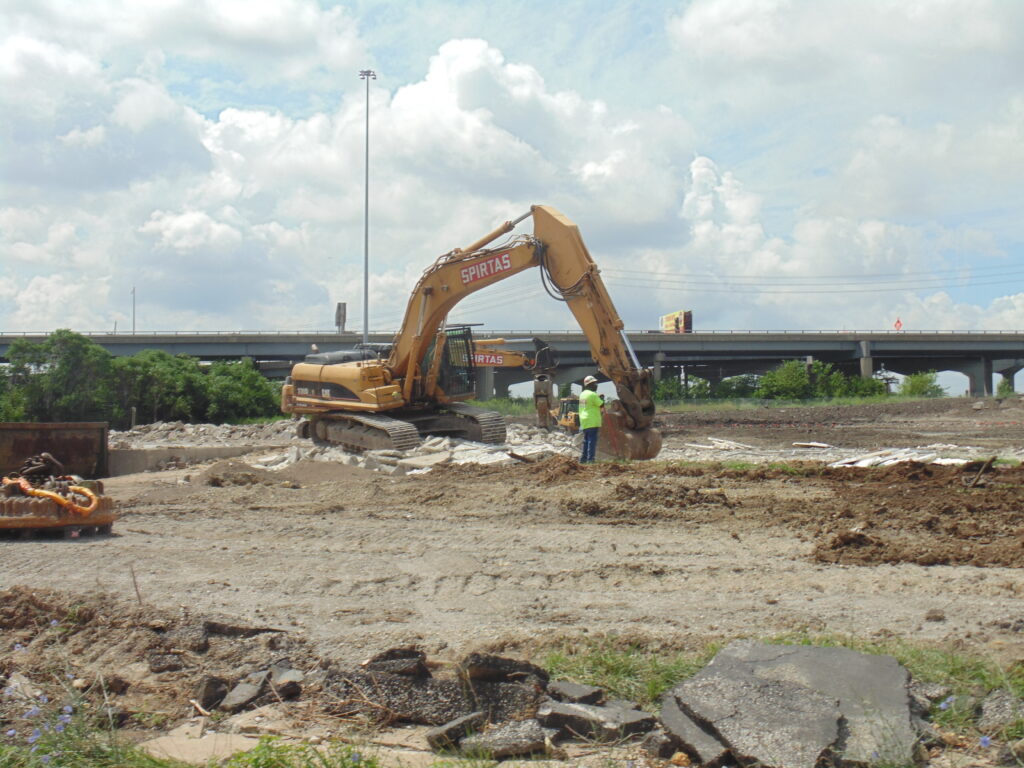 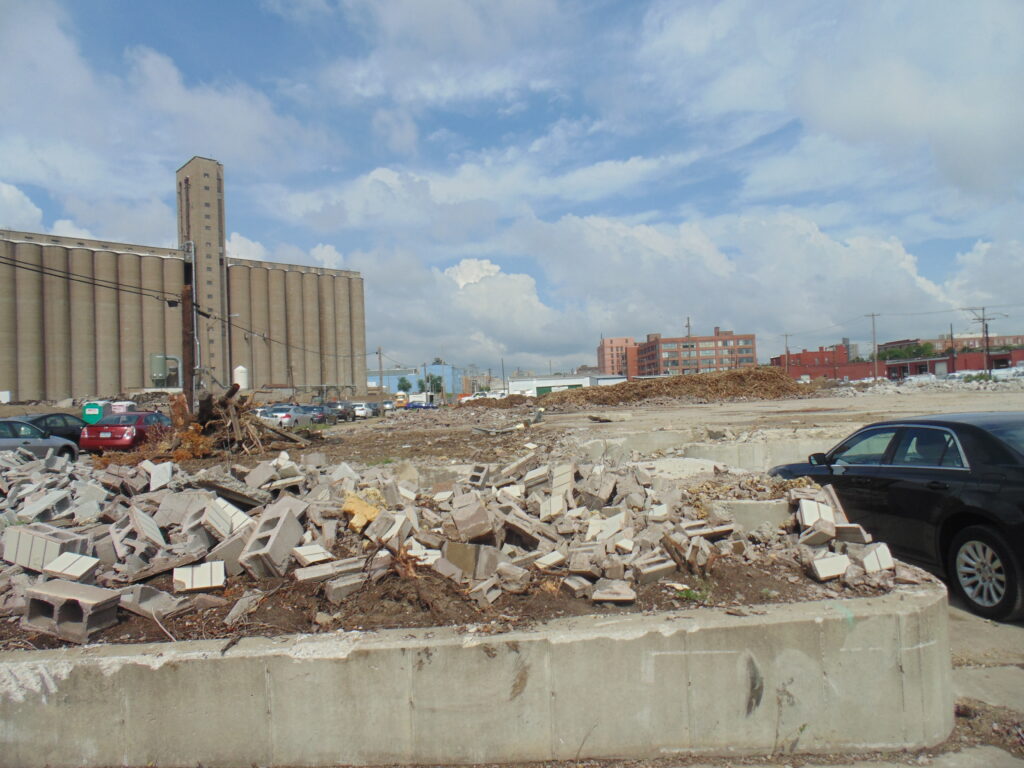 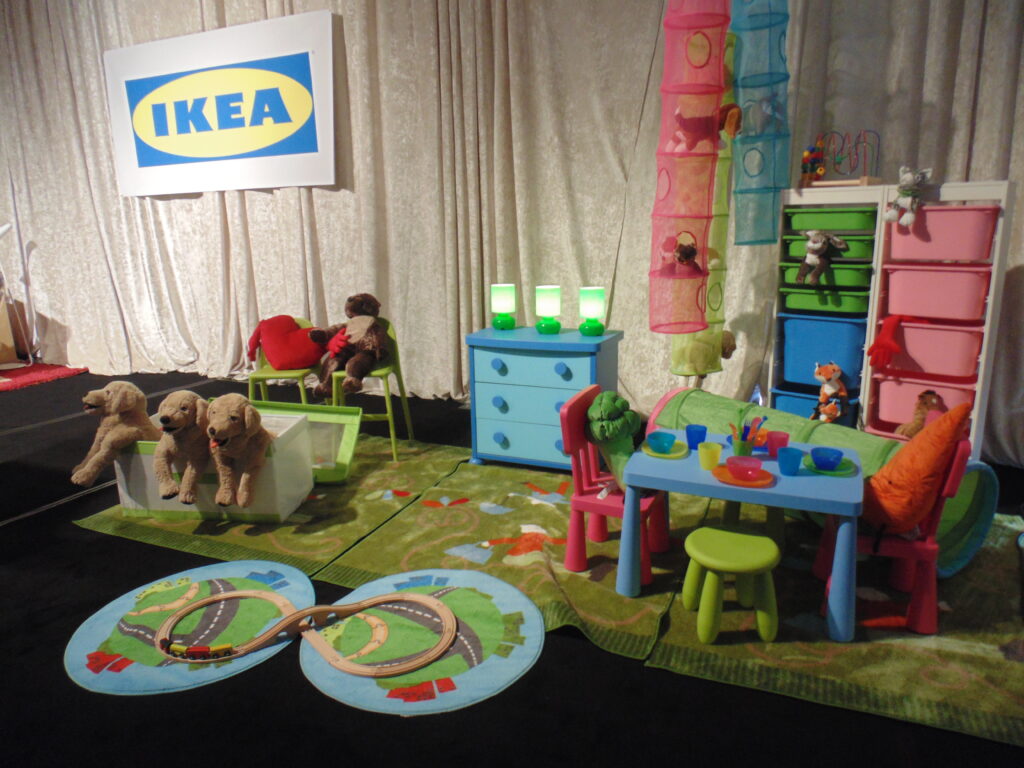 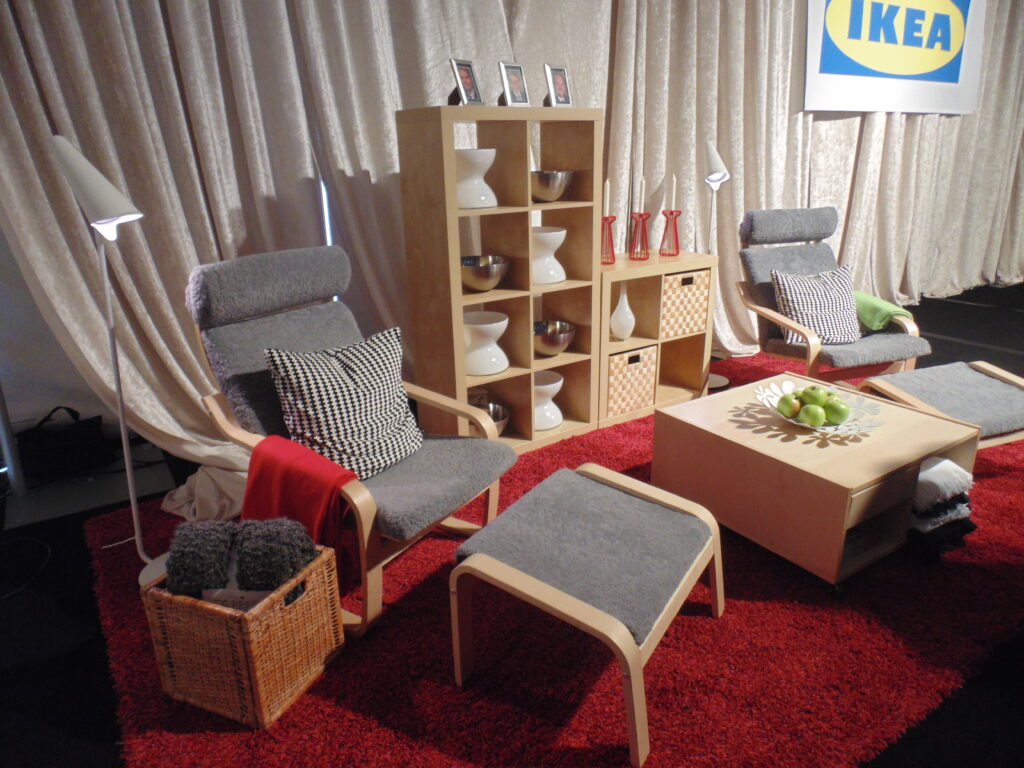 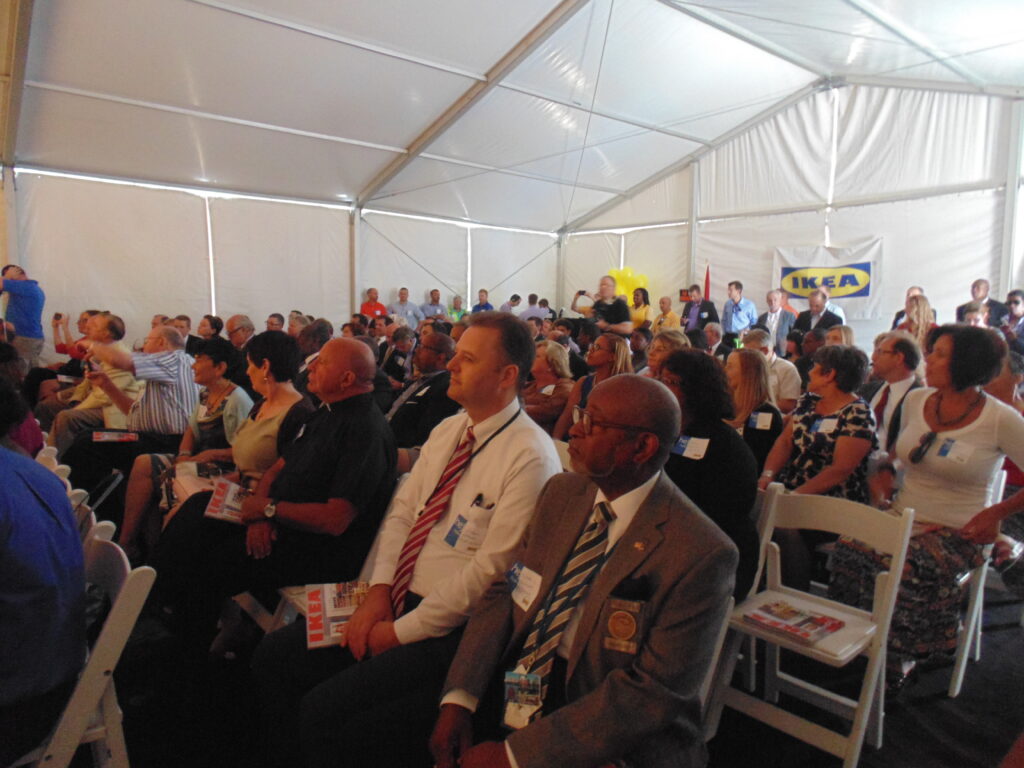 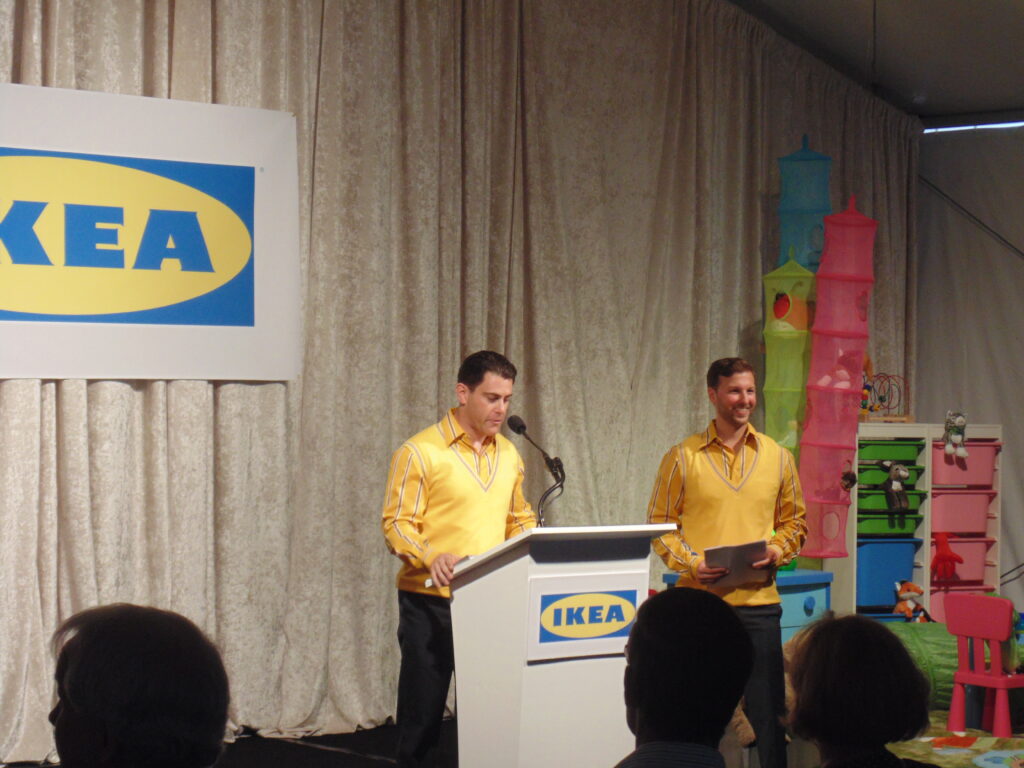 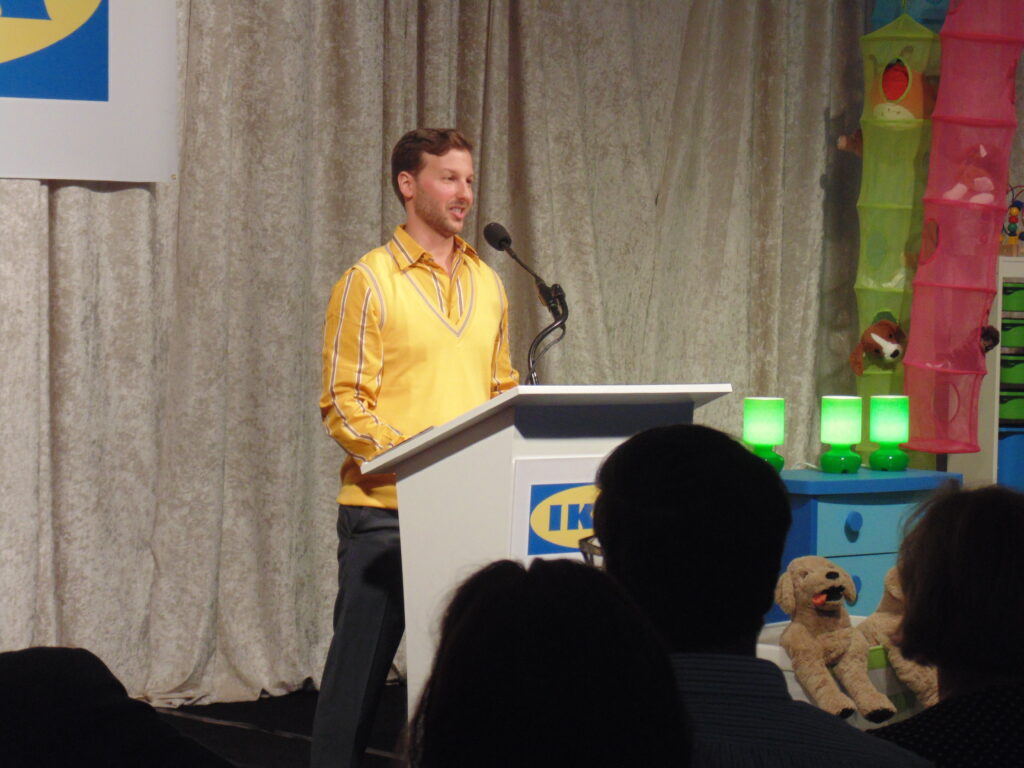 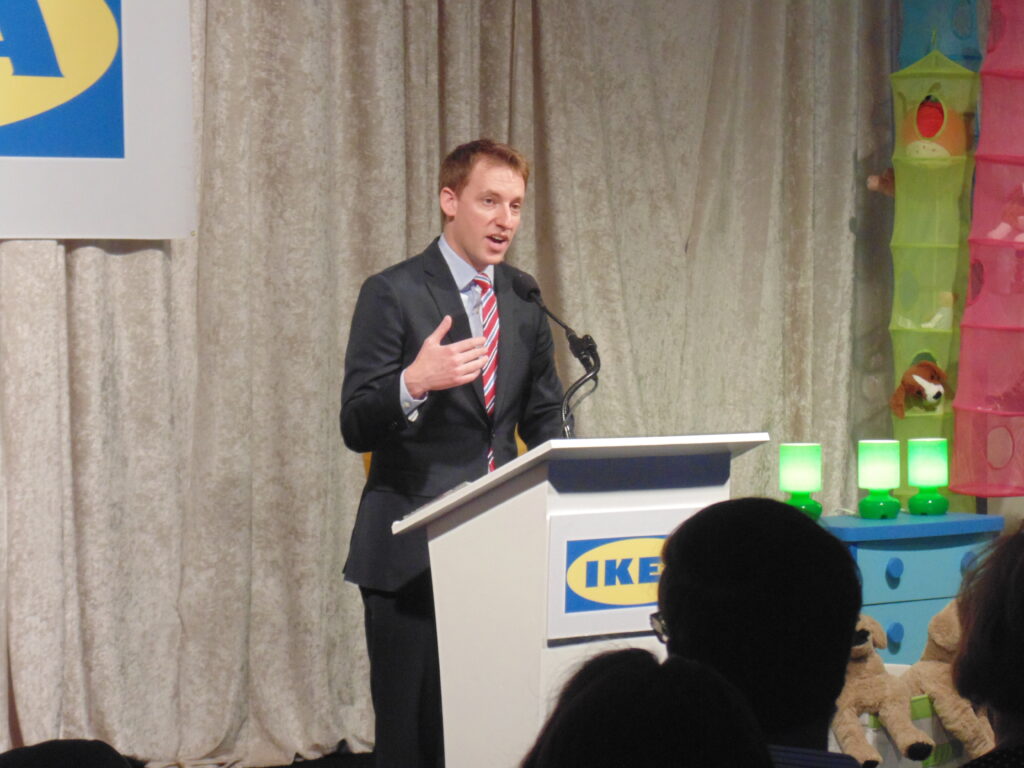 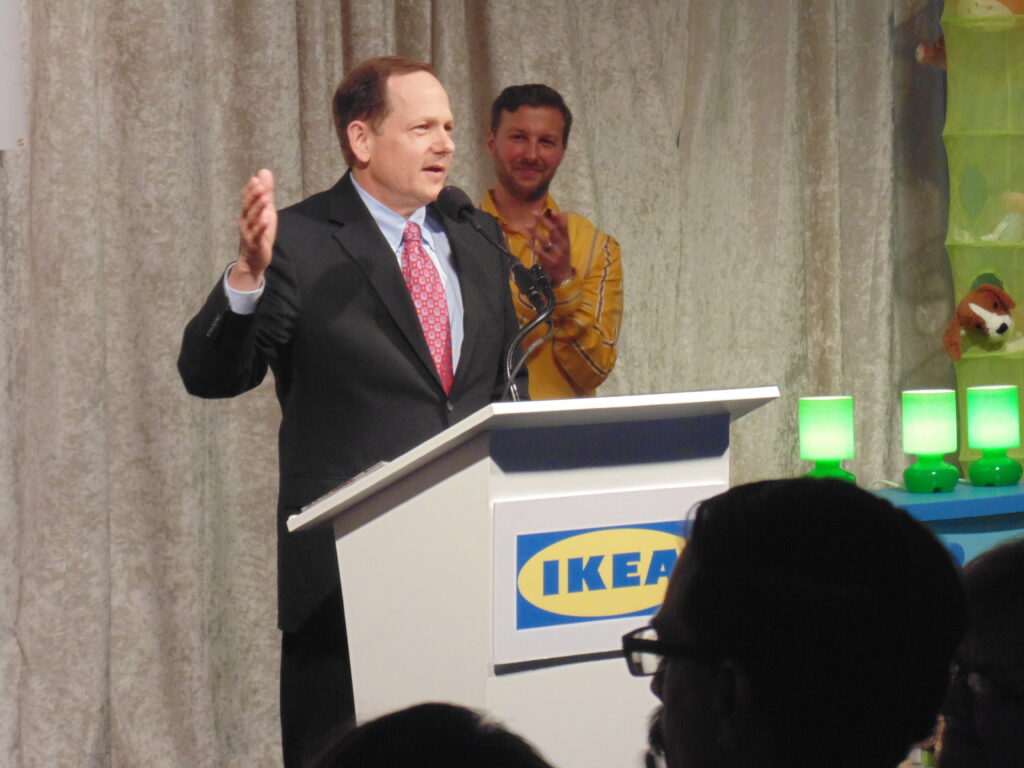 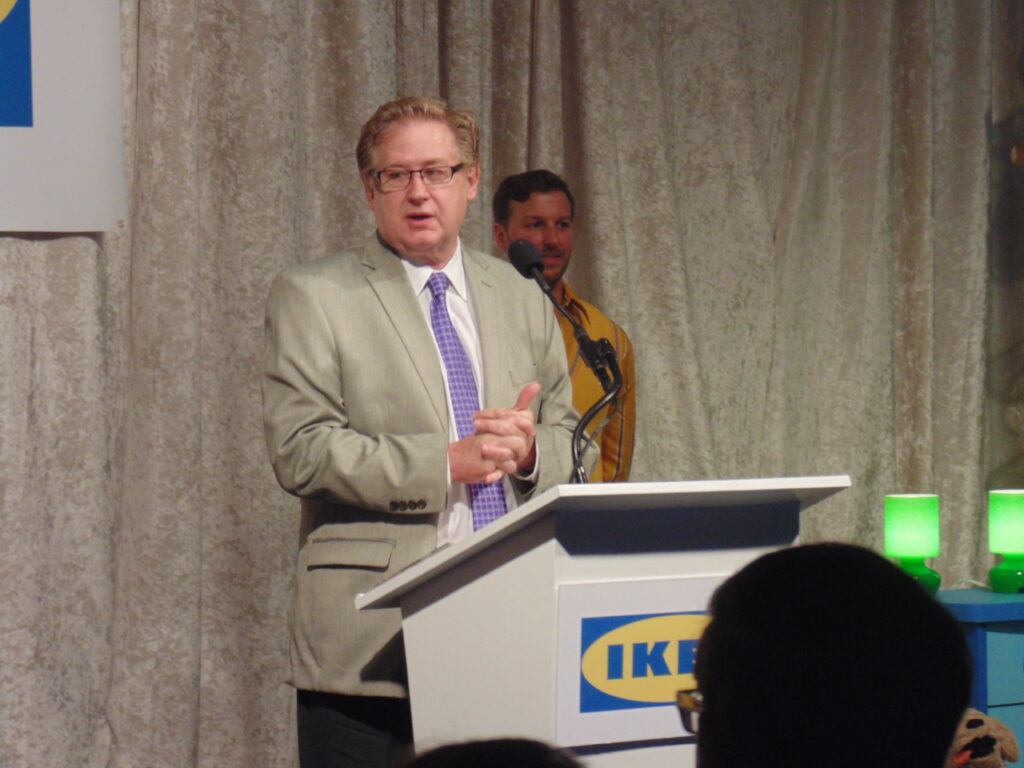 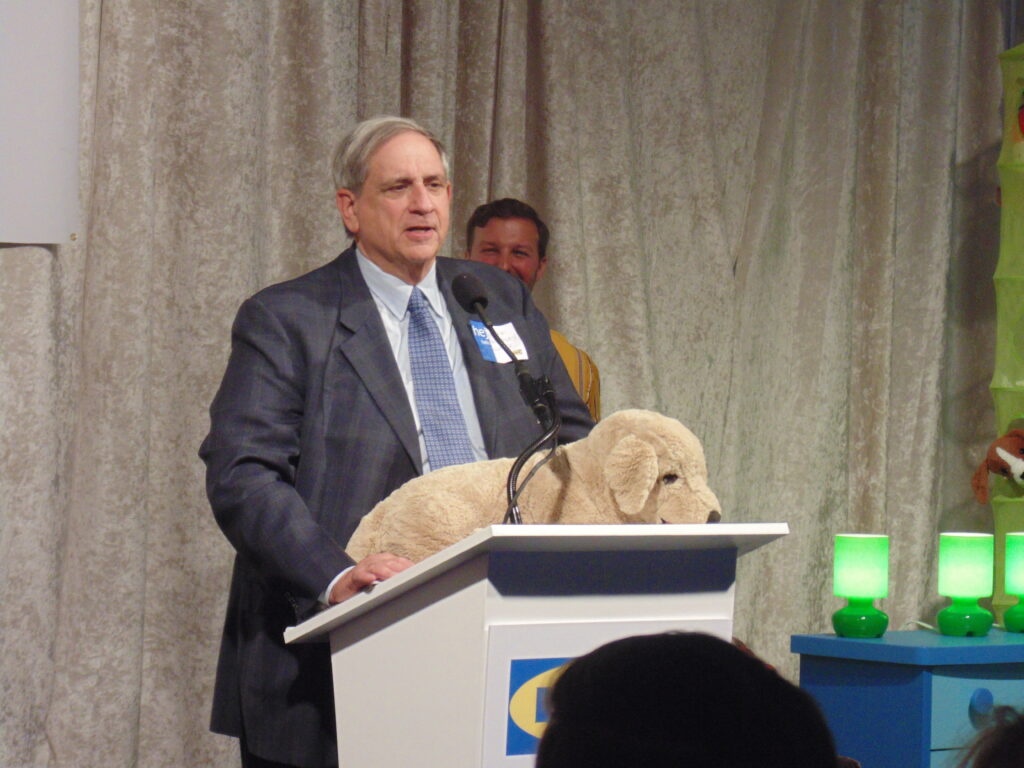 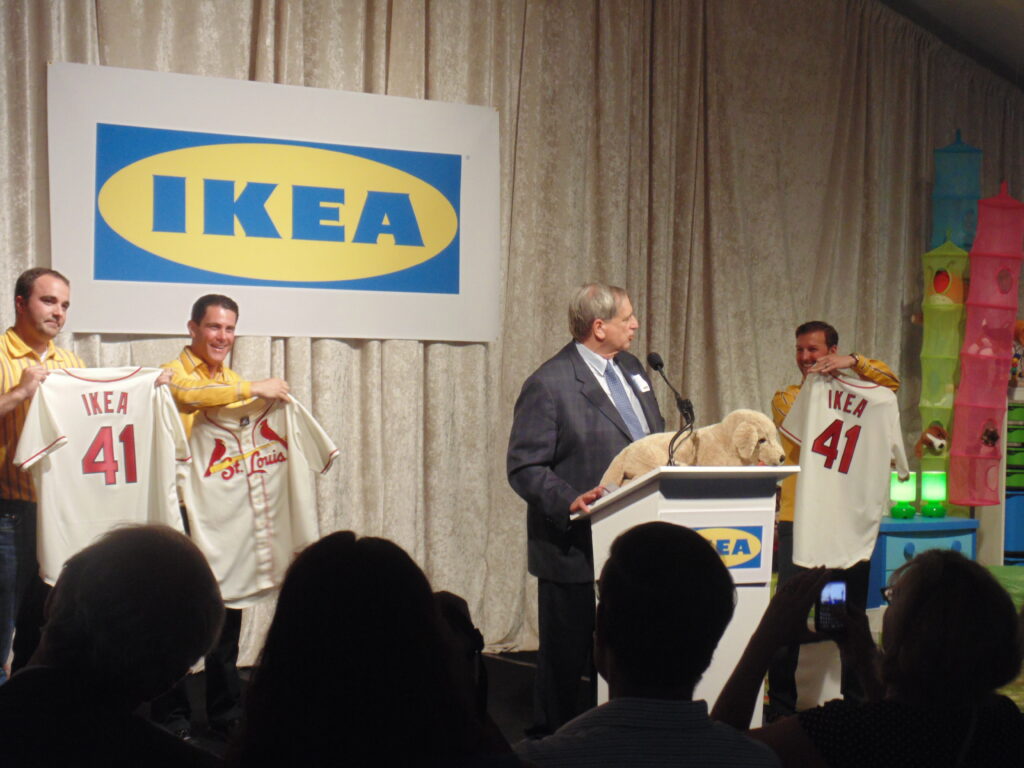 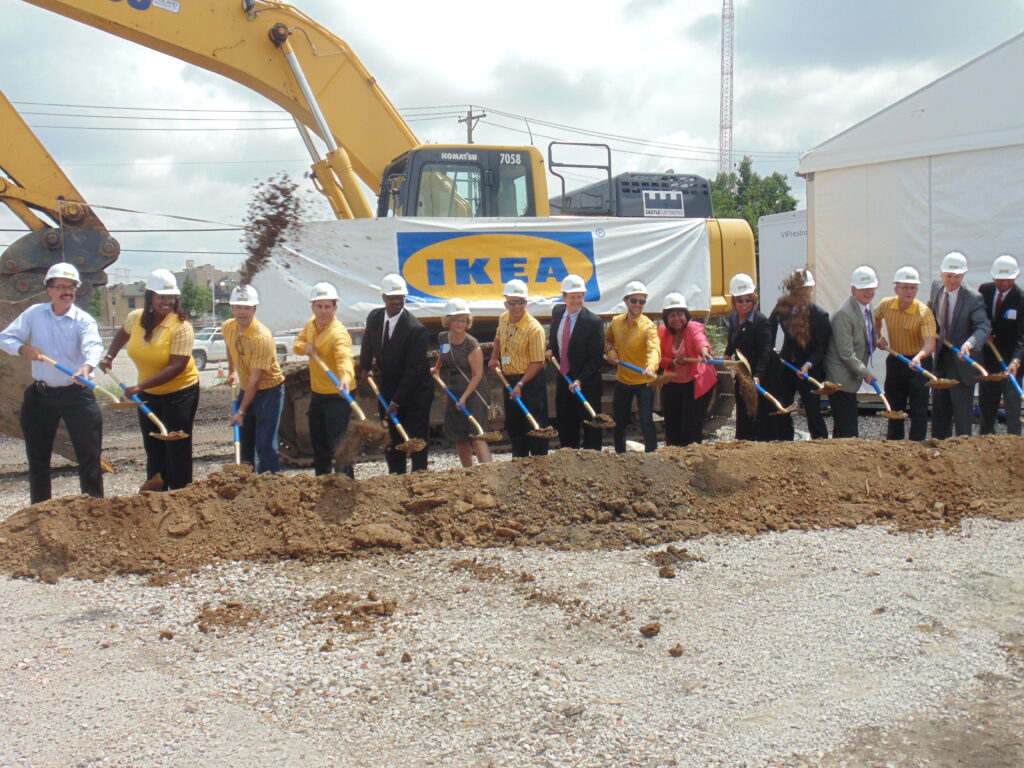 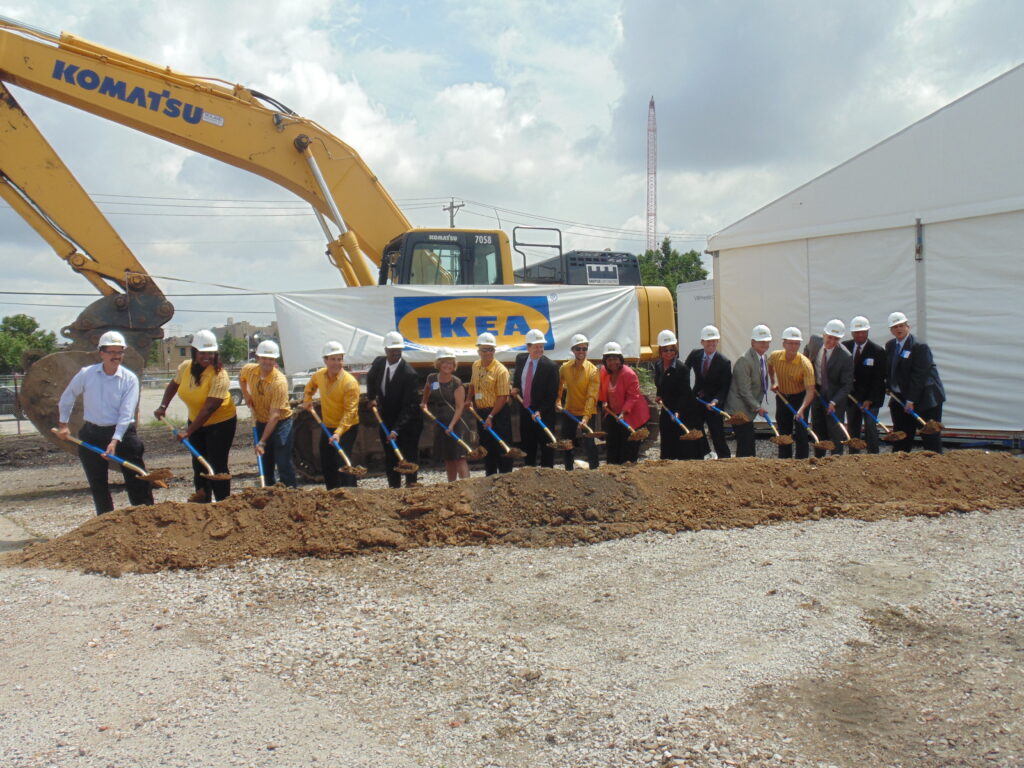