TB: What is the Forest Park Southeast Development Corporation (FPSEDC)?

PM: FPSEDC is the primary vehicle for community residents to get involved with the neighborhood.  We act as a sort of local community-based organization for the neighborhood and we also participate in redevelopment projects throughout the community.

TB: How long has the organization been around?

PM: We were founded in 1978, by a group of active residents. A few of them still live in the neighborhood.

TB: What is your role in the FPSEDC?

PM: I am currently the president of FPSEDC.  We have a board of 7 members, 5 of which are community residents, and 2 are local business owners.

TB: What has been some of the past major accomplishments of the organization?

PM: One accomplishment  transformative in the neighborhood was the completion of the Park East Phase One and Two projects. This project included the redevelopment of one hundred housing units.  WUMCRC provided some of the acquisition financing.  FPSEDC and the Regional Housing Community Development Association (RHCDA) got together and purchased one-hundred units owned by a single landlord. These units were various states of disrepair.  These units were the major source of crime in the neighborhood, so we bought them with RHCDA’s lead. With their help we redeveloped all of the units. The vast majority of the units were transformed to affordable decent rental units for low-income families.  A few of the units were transformed into single family for-sale housing sold at market rate prices.  If you should happen to be out in the neighborhood you can identify these units by their signature green or purple doors.

TB: What would you like the greater FPSE community to know about your organization?

PM: That we are the primary vehicle for people to get involved in the neighborhood.  We have two very active committees that are autonomous for the most part, making decisions  where resources should be invested in the neighborhood.  Our infrastructure committee focuses on public improvements and whether to do street banners, or put bollards  at the end of the streets.  So we have a lot of responsibility regarding financial control of where resources will be used to complete those projects.  Our development committee acts as a local planning commission.  Development proposals are reviewed by members of this committee.  Request for support of tax abatement, building variances and liquor licenses go to that committee first.  We are in the process of exploring design standards and land use options in the neighborhood, to better prepare for future development.

TB: Who should the neighborhood residents contact if they want to get involved in the FPSEDC?

PM: The FPSEDC is staffed by Park Central Development Corp.  If they contact the Park Central office at 314.535.5311 the staff there will let them know when the meetings are and how they can get their nomination approved to get on the committee. 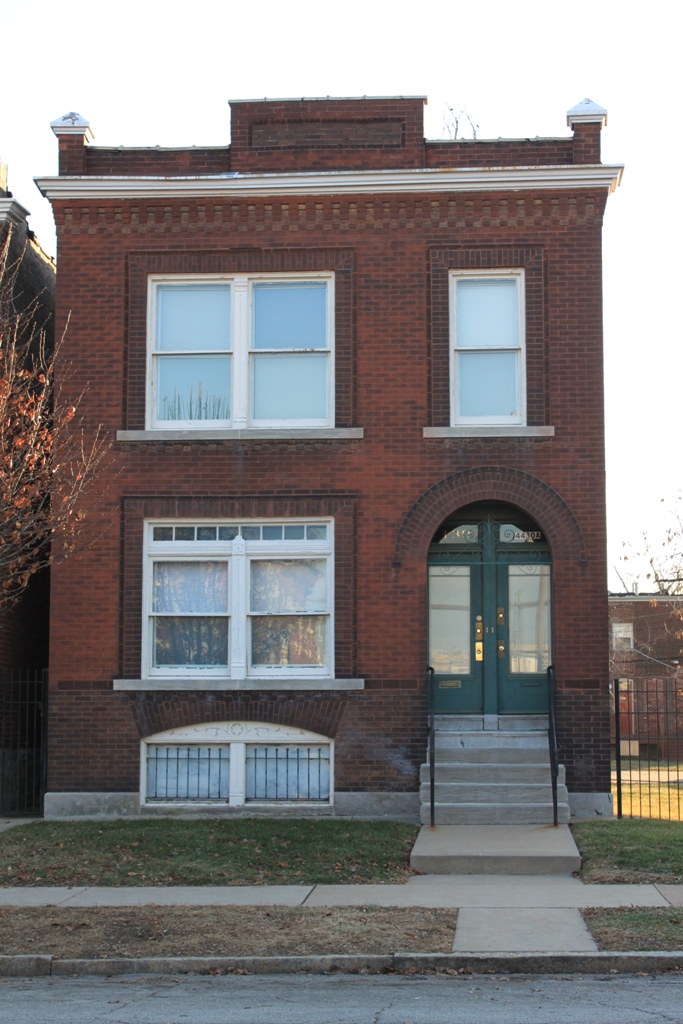 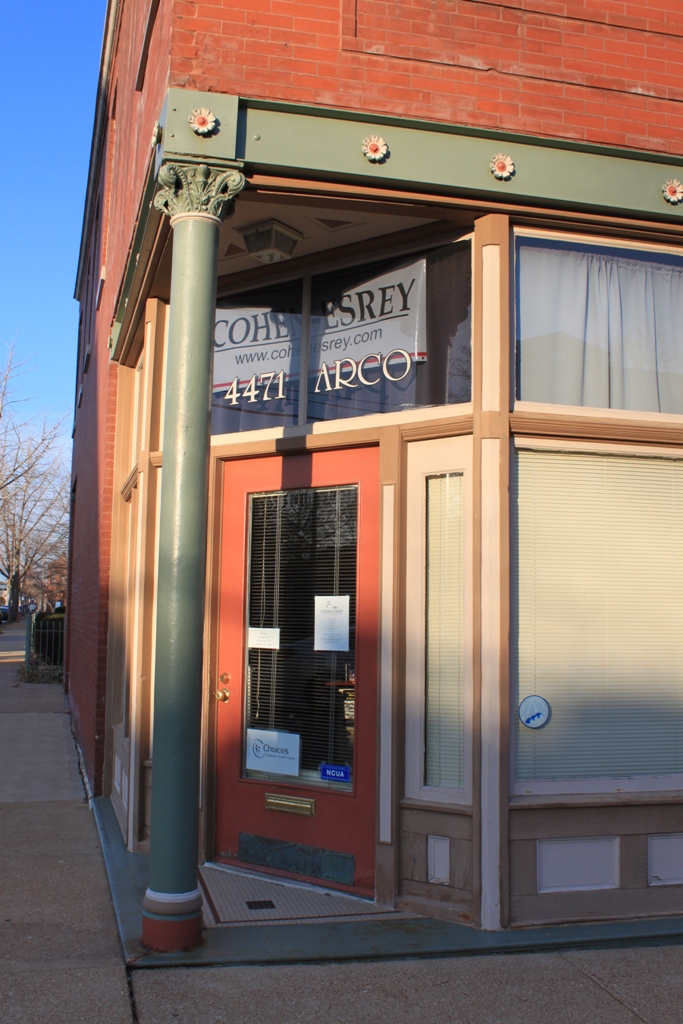