Less than one year later, the landmark Grove sign will have an identical twin that will bookend the western entrance to the Grove.  The second sign will be installed Sunday, October 23.  Brooks Goedeker, WUMCRC Community Development Manager and project manager of the signs stated:

We began working on the second sign even before the first one was up.  We wanted to give it some time to make sure we had all of the kinks worked out and that the first one would be well received.  The response from the first sign has been great.  Now more than ever people know where the Grove is and the area is becoming a popular destination.

Goedeker says that DeMond Signs was chosen based on their reasonable pricing, attention to detail, and their commitment to get the project completed in a timely manner.  Sue DeMond, owner of DeMond Signs had this to say, “We are very excited to be a part of this unique project.  Working with neon is a favorite of ours and to have a hand in St. Louis’ newest landmark and to help the Grove continue its success is very exciting”.

The second sign is funded by the Grove Community Improvement District, 17th Ward Commercial Facade Program, and WUMCRC.  The sign will be located just West of Taylor Ave and will welcome visitors from one of the busiest intersections  in St. Louis (Kingshighway Blvd and Manchester Ave). 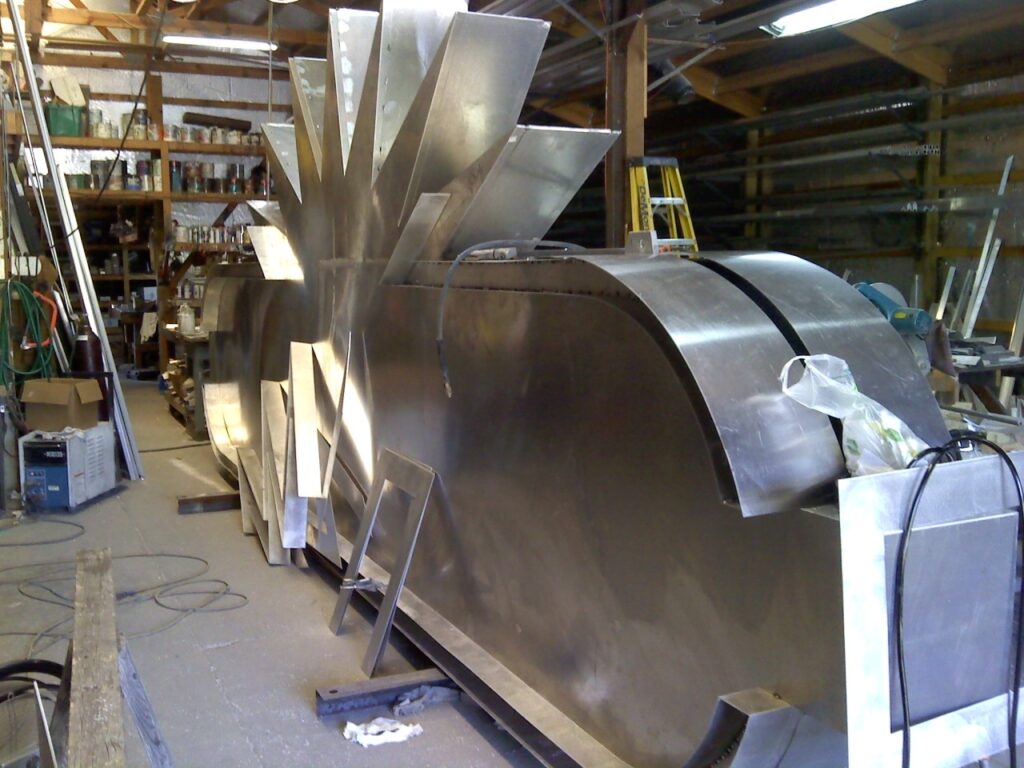 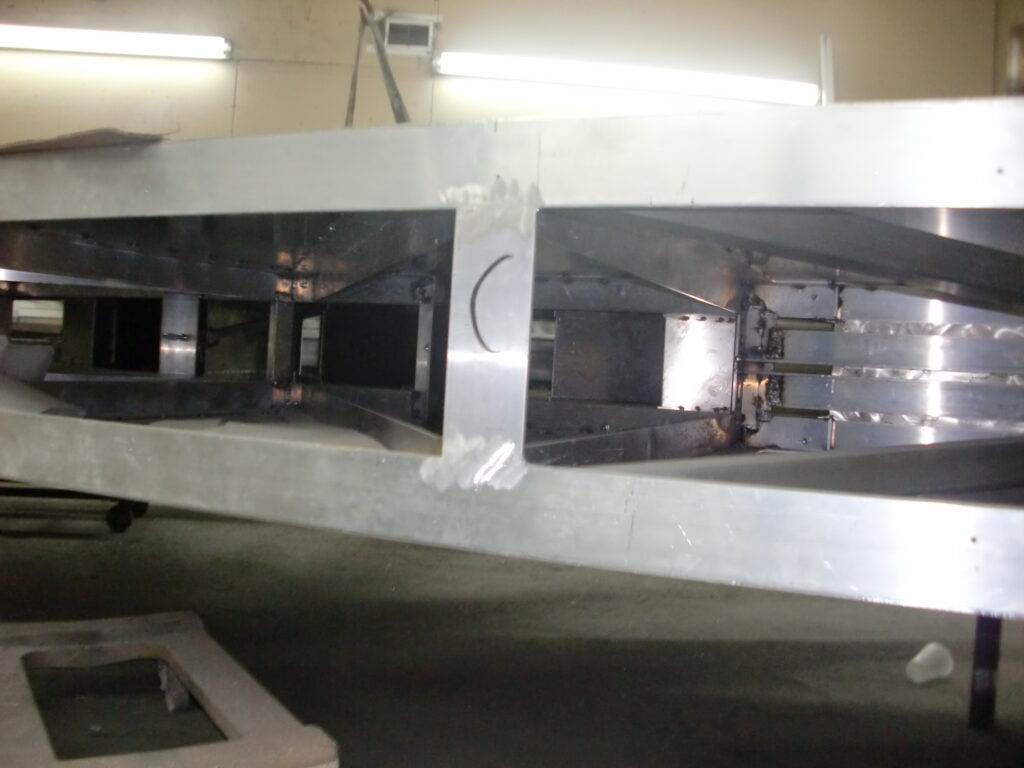 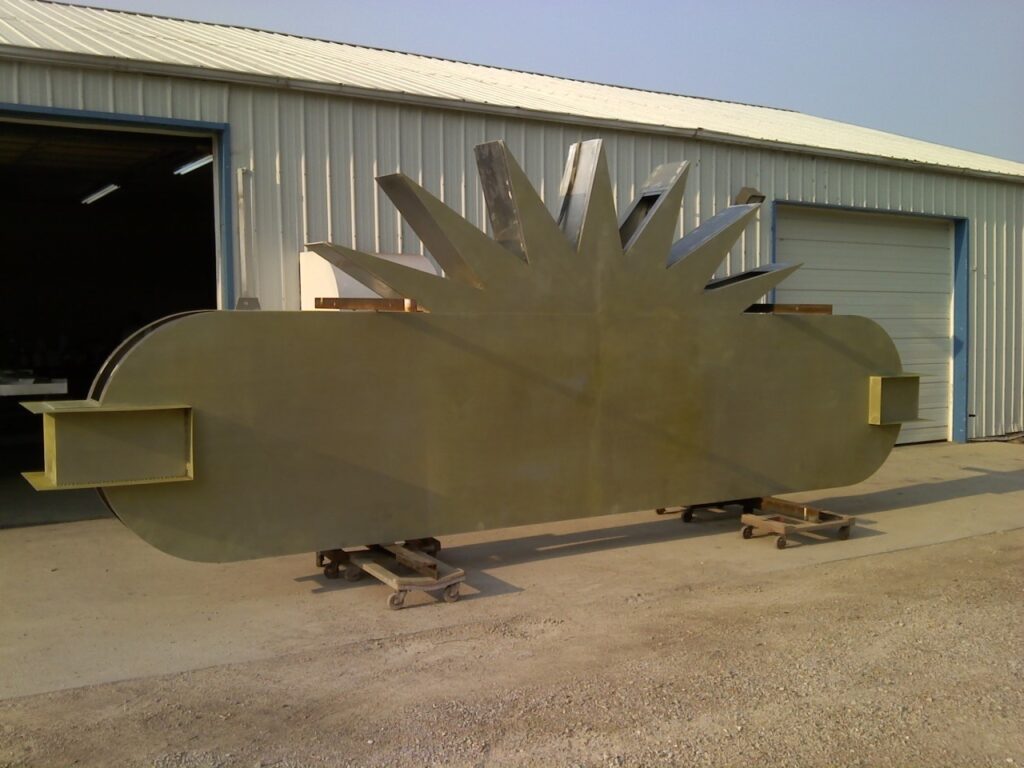