Since entering the Forest Park Southeast neighborhood in 1995, Washington University Medical Center (WUMC) has made safety and security a significant priority in working collaboratively with neighborhood stakeholders.  In order to continue the safety success, WUMC will double its contribution to patrol services, from $100,000 to $200,000 in 2012.  In the Forest Park Southeast (FPSE)  neighborhood, WUMC will help fund over 4000 hours of additional police patrols each year.  This will support the Grove Community Improvement District’s (CID) efforts, which provides over 2500 hours of patrols each year.  Through these efforts WUMC is hoping to accomplish continued progress and help take neighborhood safety to the next level.

Over the last decade, WUMC has introduced a number of patrol efforts in FPSE; beginning with police officers and security guards in cars, a youth and gang-intervention specialist, and since 2007, police officers on bicycles.  Through these efforts there has been a remarkable progress in the reduction of crimes throughout the neighood.  From 2000-2010, crime has been reduced in the neighborhood by 50%, bringing the total crimes down from over 750 to below 350 annually.  Through these endeavors the neighborhood has seen an increase in development, rehabilitation of buildings and overall a more involved community.

WUMC has invested millions of dollars into initiatives, such as increased lighting, gang-way gates, steering wheel lock giveaways, and anonymous tip-line and security patrols.  In addition to security, over the last decade the medical center has sponsored numerous social and human services in FPSE, such as programming assistance for the Herbert Hoover Boys & Girls Club, construction of a six million dollar state-of-the-art community, and sponsorship of the MERS-Goodwill employee assistance and GED program.

Washington University Medical Center Redevelopment Corporation (WUMCRC) recently sat down with Paul Henkhaus and Robert Betts, managers of The City’s Finest, LLC, the company involved in staffing the security patrols for the FPSE neighborhood, to talk about the effectiveness and importance of patrols to the neighborhood…

WUMCRC: How do you feel increased bike patrol will help FPSE?

Betts: “Anytime proactive police bike patrols are in the neighborhood it increases their mobility and visibility.   It also helps to increase the quality of life in the neighborhood.  The residents are able to flag us down because we are more approachable on bikes.”

WUMCRC: What do you want the residents and business owners in the Forest Park Southeast community to know about you?

Henkhaus: “Please do not hesitate to approach us.  Communication is necessary.  If there is no communication and no one gets involved then our efforts are blind.  The community is always more aware about what exactly is going on in their neighborhood than the police are.“

Click these links below to view our press coverage about this safety and security initiative:
KMOV
St. Louis Business Journal
FOX 2 Now 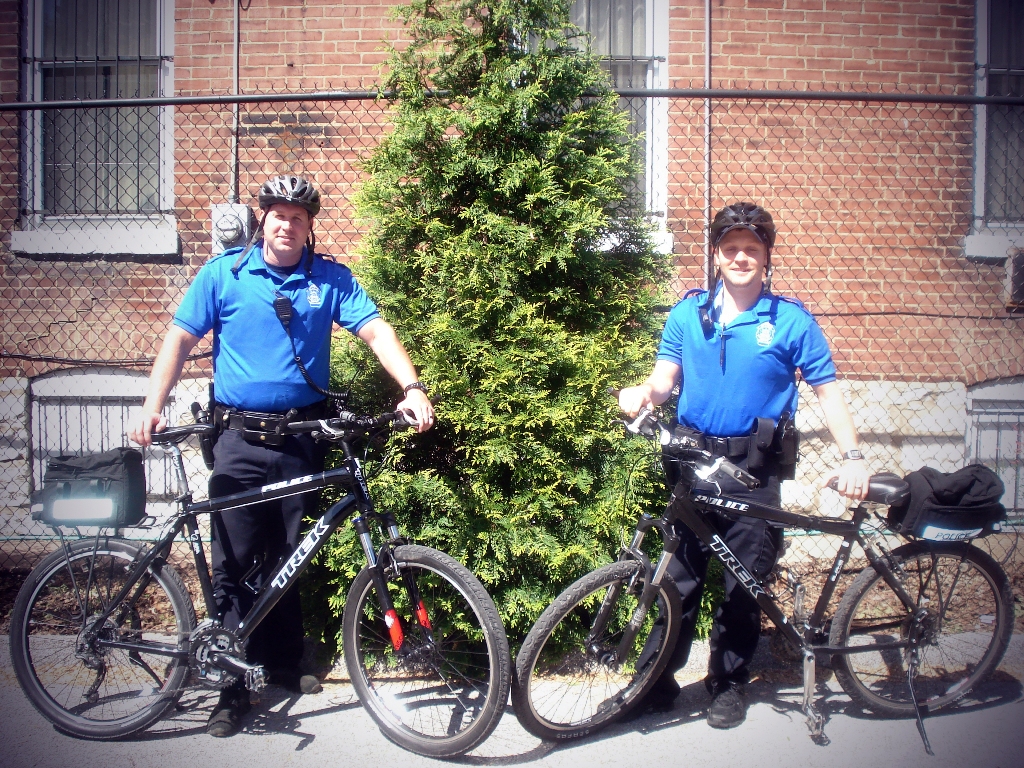 Previous Sprucing Up The Neighborhood Next Wigstomp: Gettin’ Wiggy With It!