For 10 years, Dana Scott-Person was the Executive Director of the North Newstead Association, developing over 100 units of low and moderate income housing in the O’Fallon Park neighborhood. She has also served as a Board Member of the St. Louis Public School District and the St. Louis Public Library. 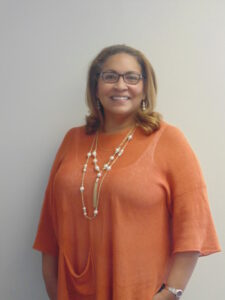 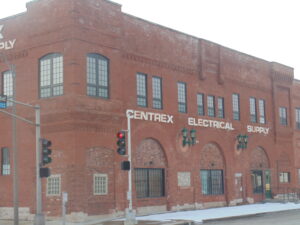 As a highly dedicated and involved resident in the CWE, what efforts are you currently working on?
As a committee member of the Central West End Association, I’m currently working with neighbors to establish a special business district to serve the community east of Boyle and north of Lindell. The SBD would complement the existing SBDs in the Central West End, crossing the Delmar Divide, and would build on the strengths of institutions in the area such as Ranken Tech and investment in the North Sarah development. With the SBD, we could fund improvements to neighborhood security and infrastructure in this area.

What is your perspective on the changes that have taken place in the CWE over the years?
The Central West End is the premier neighborhood in the City of St. Louis, and in the area east of Boyle, there is so much potential to build on that success. It’s notable that, east of Boyle, investment in low & moderate income housing helped to spur the private investment and development we’ve been seeing recently. It’s a great neighborhood to raise children, and we do have a lot of young families that seem to be staying to raise their kids. The Central West End east of Boyle is becoming a hotspot for investment with further opportunity for development and growth

What is your hope for the future of the neighborhood and the City as a whole?
I’d like to see us cross the Delmar Divide, where the potential for bringing growth and positively impacting the community is incredible. I’d like to see more families moving into the City and staying in the City, realizing there are good educational opportunities to take advantage of, and I’d like to see the City generating more employment opportunities for residents. Invest in job growth, and the people and housing will follow.