Marc Dangerfield’s passion for the Central West End, and urban living in general, is made evident by his contributions to many different organizations and committees that make the city a better place to live.

Originally from Little Rock, Arkansas, Dangerfield arrived in the Greater St. Louis region in 2000, working for Environmental Systems Research Institute (ESRI) in St. Charles, Missouri. While he did not yet live in the Central West End, he felt an attraction to the area. A Roman Catholic, Dangerfield loved to visit the beautiful Cathedral Basilica. In 2005, he finally moved to the Central West End and began a career working at Monsanto. Now, he proudly lives in Towne House Apartments on Lindell Boulevard, right across from the Cathedral Basilica.

Dangerfield is thrilled to live in such a great building and in such a vibrant area. “This is one of the most diverse areas in the metropolitan area; because of the schools, because of the availability of good housing, great restaurants and because of our ability to provide additional security in the neighborhood. We have built a thriving community that attracts people from all over. I love the fact that I can have such a wonderful urban experience when I walk outside of my door. It brings me that feeling of being in an East Coast environment while paying a Midwest rate.”

Marc gives back to his community by being a member of the Central West End-Midtown Development Committee for Park Central Development Corporation, the community development corporation for St. Louis’ 17th Ward. This committee reviews development proposals before making recommendations to the Alderman and any other relevant city committees. The improvements to the Euclid streetscape are a particular point of pride for Dangerfield.

Dangerfield also looks to improve the City of St. Louis through better race relations. In October, 2012 he helped form the St. Louis Reconciliation Network, which will build a coalition of several groups and religious organizations to open up a better dialogue on race in St. Louis. He is also a board member for Youth in Need, which helps children and young people throughout the St. Louis area. Marc Dangerfield’s commitment to his city is obvious, and his contributions are growing.

When you see Marc out in the Central West End make sure to say hello! 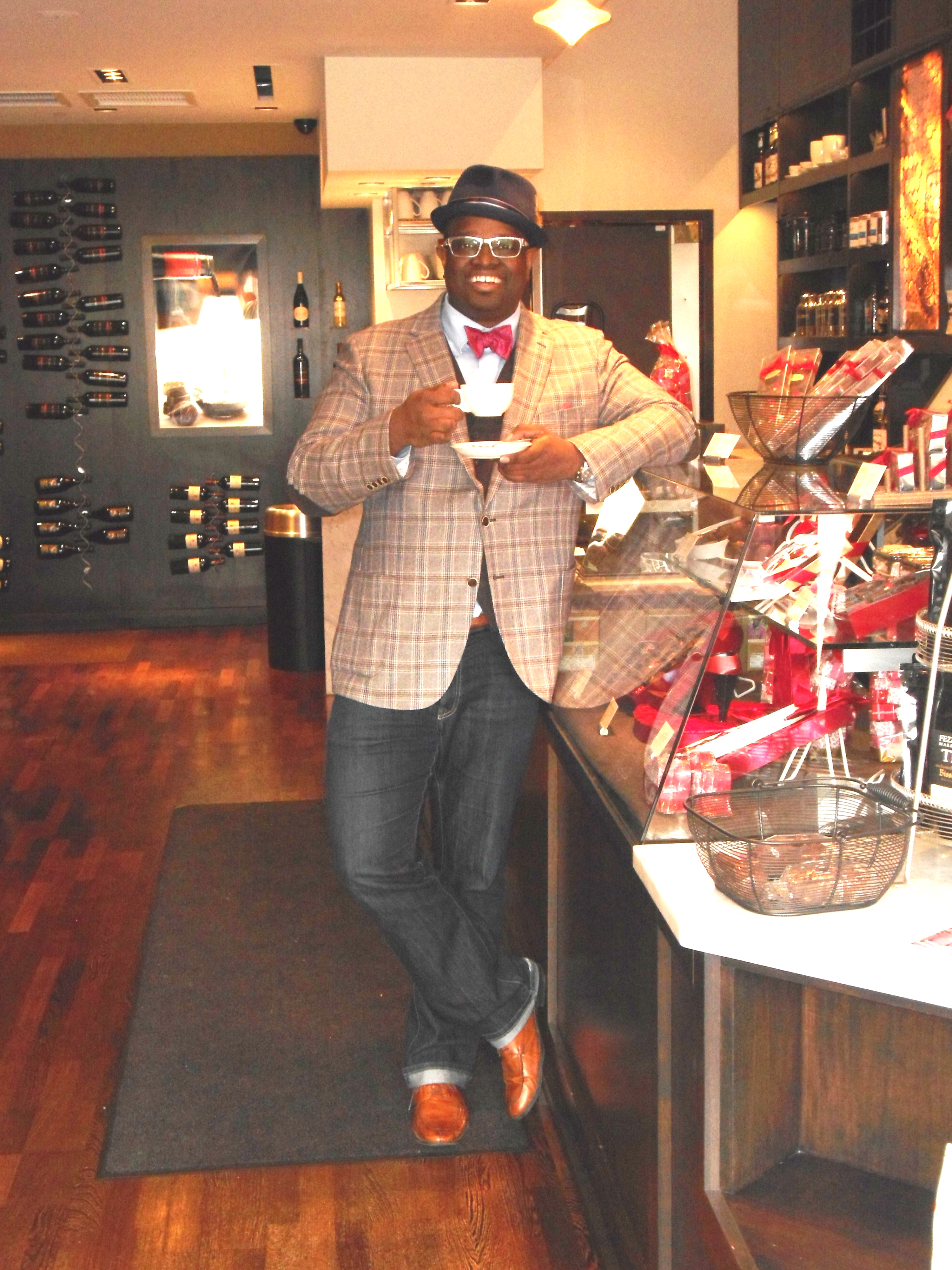