The Central West End and Forest Park Southeast neighborhoods surrounding the Washington University Medical Campus increased safety efforts in 2012, which resulted in the decline of crime numbers for both neighborhoods.   There were a number of factors that contributed to the overall increase in safety for the area.

Crime continued to plummet in the Central West End in 2012. The total number of crimes was down to 1,007, approximately 66% lower than the recent high total in 2003. This is a continuation of the overwhelming trend that has transpired over the past nine years. The most common category of crime by far was ‘Larceny’. This is a nonviolent crime that involves the taking of property from a car or building, typically when the owner is not there. 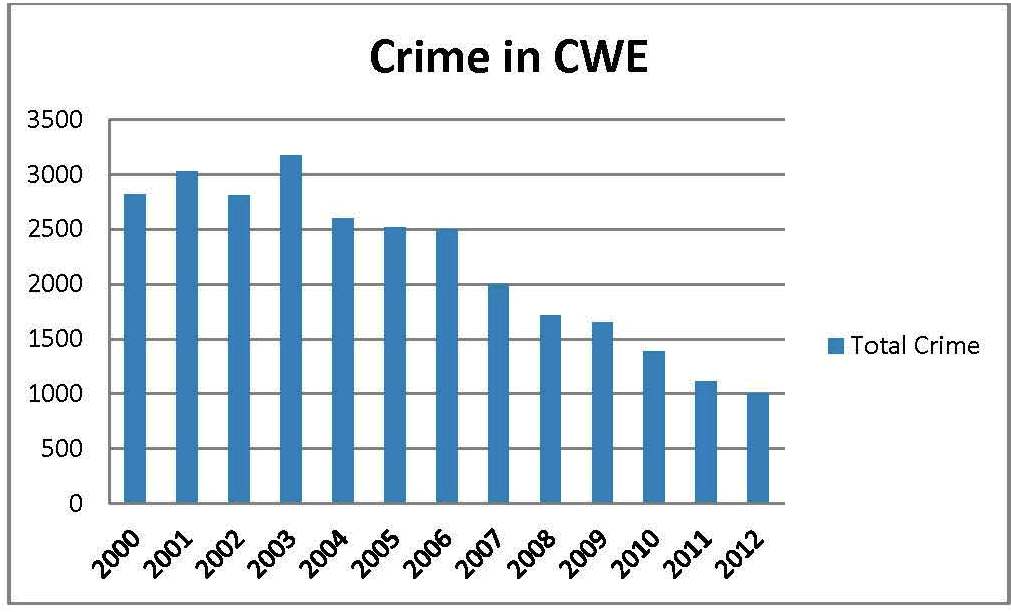 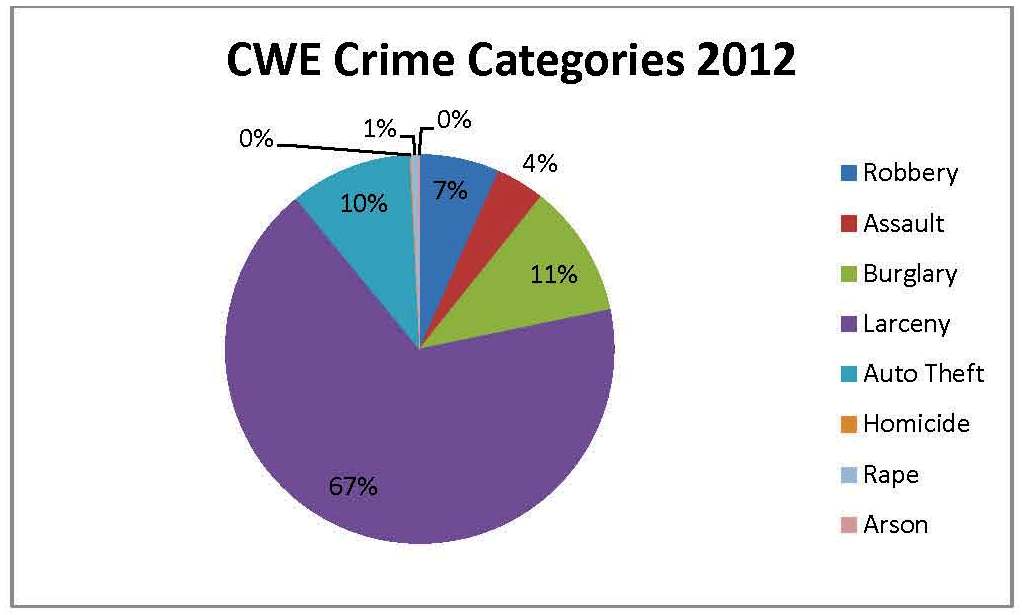 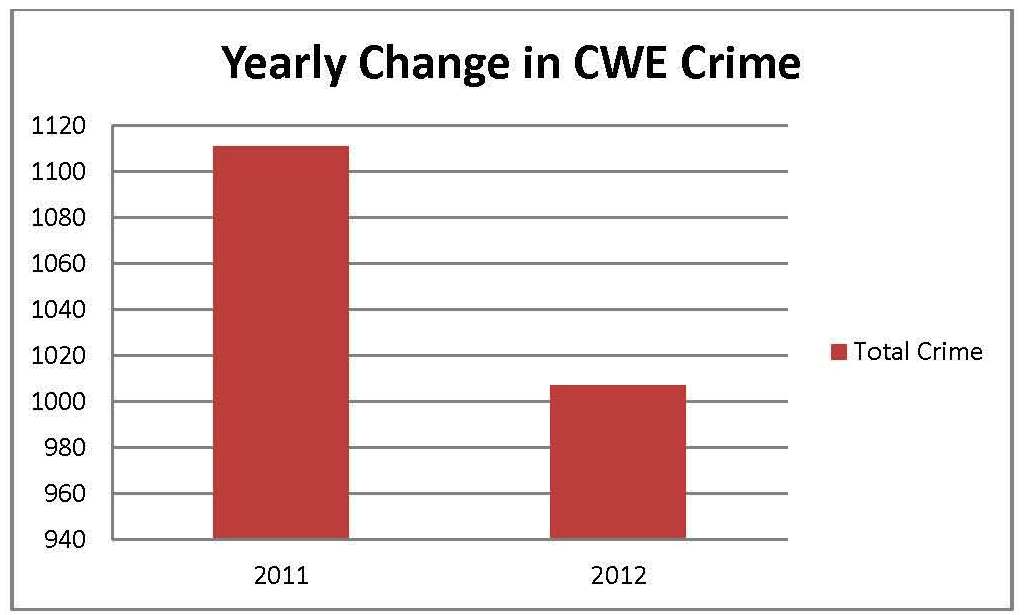 Crime in Forest Park Southeast returned to its decreasing trend in 2012. This neighborhood is still in the midst of its transition back to sub 400 levels. However, the total number of crimes fell to 456 in 2012, with nearly half of those being larcenies. While year-to-year crime totals still slightly fluctuate, overall crime has decreased nearly 50% over the past decade. In 2012, Forest Park Southeast saw significant decreases in the areas of robbery, burglary and larcenies from the previous year. With a drop in over 40 crimes from 2011 to 2012, the most encouraging sign is that crime totals are more common in the 300’s and 400’s, where they used to be in the 700’s and 800’s. 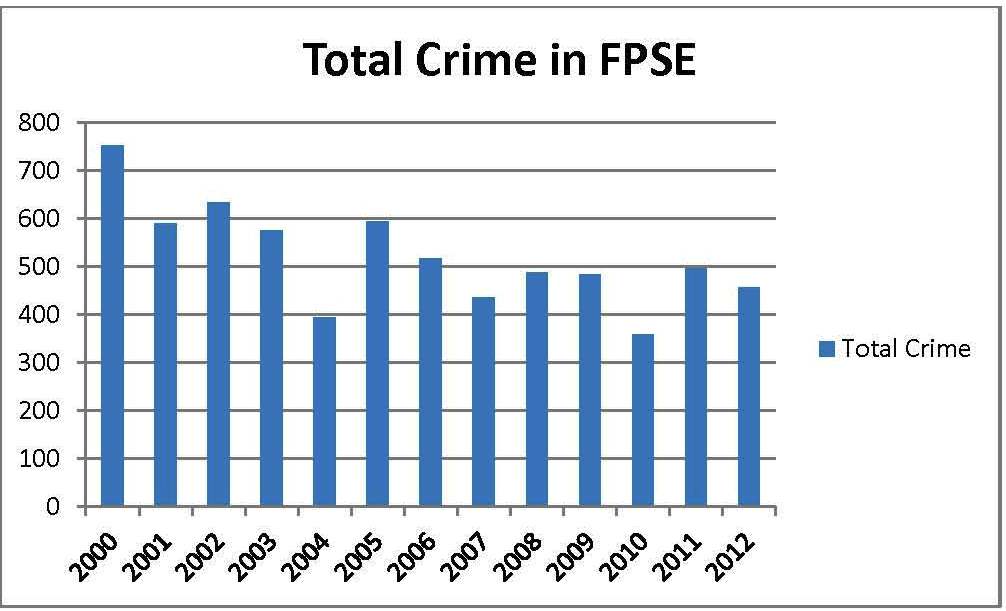 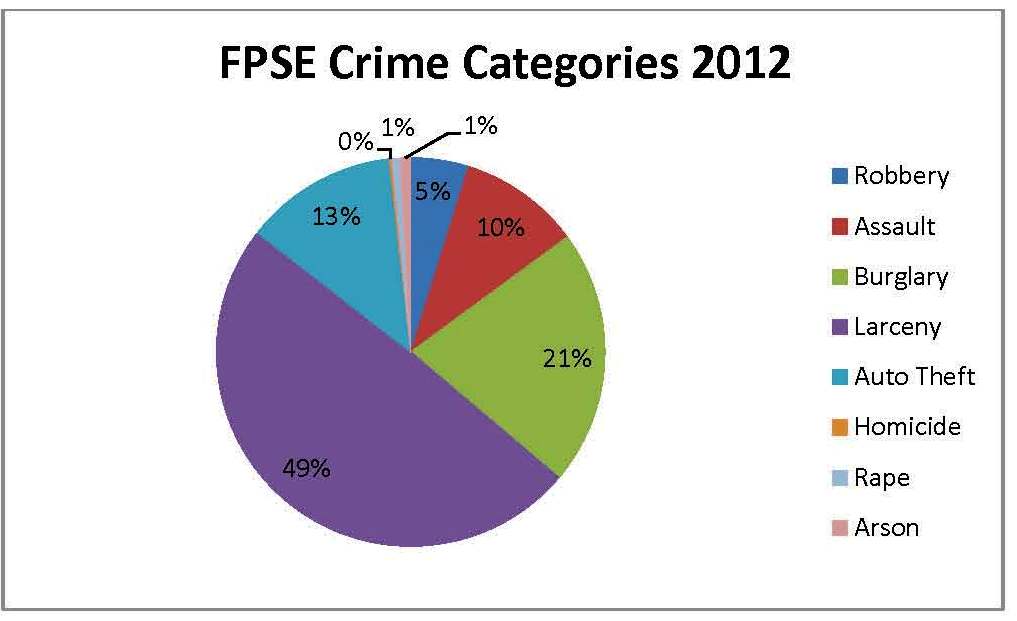 In 2012, we saw improvements and changes to both neighborhoods and hope to continue that trend into 2013. Last year the CWE  saw a new Executive Director of the Central West End Neighborhood Security Initiative come on board and the expansion of the NSI boundaries to include the Waterman SBD. In FPSE, the neighborhood saw increased patrols through Washington University’s efforts and establishment of the community-based Neighborhood Ownership Model.

In 2013 we are already starting to see how these neighborhoods will assist in driving down crime and improving quality of life:

Washington University Medical Center is also helping fund the first ever court advocate position to work in the Central West End and Forest Park Southeast neighborhoods. The position will represent the two neighborhoods during court cases and present the judge with information on how a particular crime(s) has effected the community. Isabella Lovadina, a former St. Louis Metropolitan Police Officer, was hired in January, 2013.  Lovadina will be a valuable and knowledgeable guide for assisting victims and community representatives through the court process.

Current and future initiatives, such as the newly established Neighborhood Ownership Model (NOM) and court advocate position will contribute to crime reduction, as both FPSE and CWE continue to see increasing investment and redevelopment. 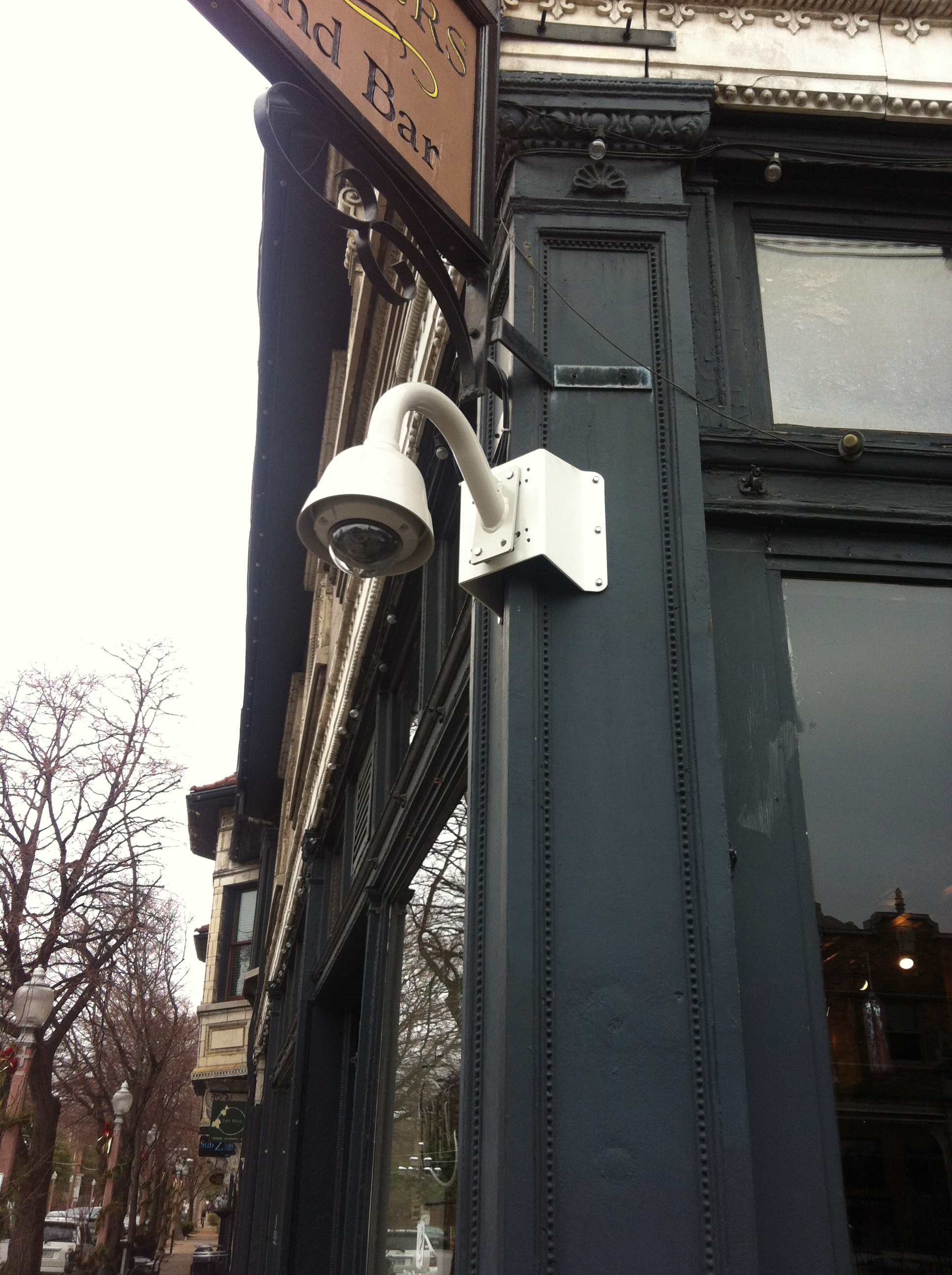 The Security Cameras to be installed in CWE