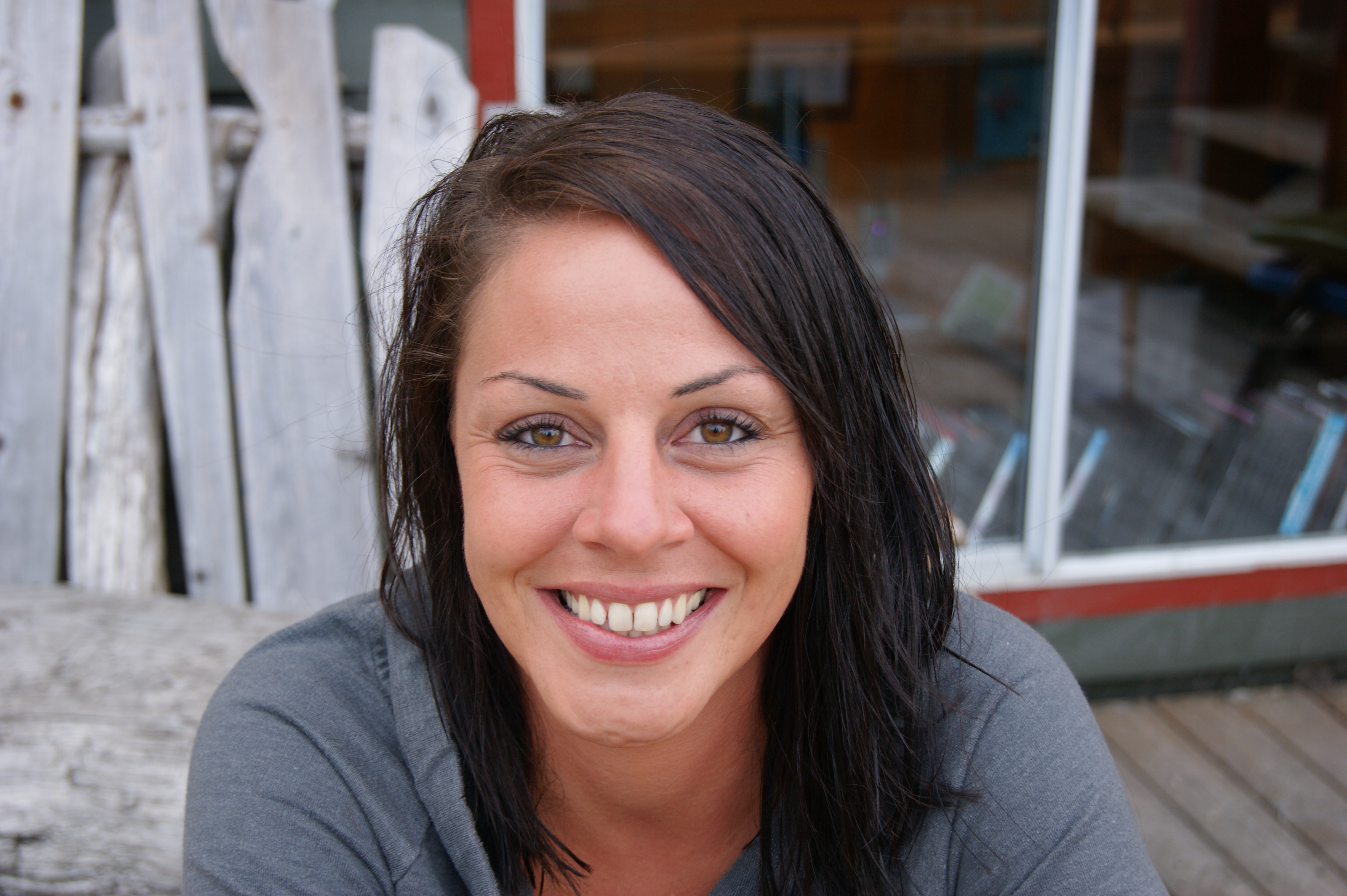 In the summer of 2012, WUMC’s Community Development Manager’s Nathan Bishop and Brooks Goedeker were meeting with NSI Director, Jim Whyte to discuss the latest safety and security efforts in the Central West End.  Whyte mentioned that he was having a lot of success following the cases through the court system and presenting impact statements from the Central West End community to the judges.  “Judges have told me that they want to hear from the neighborhoods.  They want to understand how a particular crime has impacted a resident’s livelihood and way of life”, stated Whyte.

While Whyte was experiencing numerous victories in the court room, he indicated that he was only able to get to roughly 25% of the cases derived from arrests in the Central West End.  After hearing this, Bishop and Goedeker started to devise a full-time position that would follow all of the cases stemming from both the Central West End and Forest Park Southeast.  “In both neighborhoods we have numerous stakeholders that are willing to attend court hearings and write impact statements, however we needed someone concentrating and heading it up on a full time basis”, added Goedeker.

Previously, Lovadina was a St. Louis Metropolitan Police Officer.  Her career as an Officer was cut short on October 5,2009 when two men attempted to rob and invade a home where Lovadina was visiting. The tragic incident resulted in the death of a mother of two, another victim being shot three times, and Lovadina being shot 5 times.  Although it was an extremely traumatic experience, she is thankful that she was there that night and was able to play a significant role in the capture and conviction of the offenders.

Regarding the position Lovadina had this to say, “Many times after an individual or community is victimized, they suffer many unpleasant feelings and emotions.  Many times victims feel that there is no one to turn to and to help guide them in the long process of keeping these criminals behind bars.  I will be there to encourage and guide them through a difficult and confusing process.  I will notify the community of crimes that are happening in their neighborhoods and encourage them to play an active role by volunteering to help keep their neighborhoods safe.”

As a former Forest Park Southeast resident, Lovadina remembers the challenges that once faced the neighborhood.  “Forest Park Southeast used to be considered a high-crime area, although there were many neighbors who cared about keeping our community safe.  The good people definitely outweighed the bad.  I experienced first-hand how neighbors who care can and will make a difference.”

Lovadina believes that the position is a perfect fit for her and a way to utilize her passion to help the community in making sure justice is served.  She brings a unique understanding to the role.  As a retired police officer she understands and appreciates how the justice system works and as a previous victim she can understand and relate to other victims.

Whyte is thrilled to have Lovadina on his team and knows that she will make a huge impact as court advocate.  “I can’t imagine a more compassionate, dedicated, and professional individual.  Isabella brings experience as a police officer, in the court room, and as an advocate.  She is the complete package. ”

Getting to Know Isabella

WUMCRC: What are some of your hobbies?

Isabella: My hobbies are spending time with my 2 wonderful dogs Trudy and Mona.  Spending time with my family; especially my beautiful 3 year old niece Bella Rose.  I love to volunteer; one of my favorite organizations is The Mission Continues.  I enjoying running, painting, photography, and reading.

WUMCRC: What do you love about the city of St. Louis?

Isabella: I love the diversity in our communities.  I love how St. Louis is a big city with a small town feel.  I love the beautiful homes, businesses, and parks here.

WUMCRC: What are your future plans?

Isabella: To make a positive impact on our communities.

WUMCRC: What is a random fact about you?

Isabella: This past summer I went to Comox Valley, BC to volunteer at a summer camp.  I worked with children with autism.