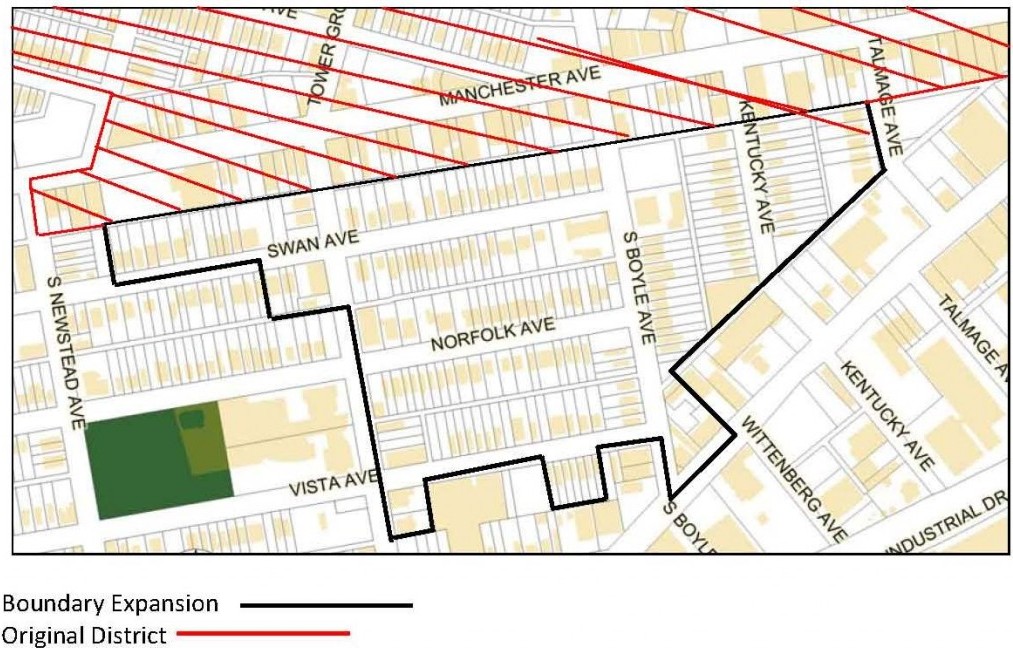 Grove Properties LLC and Mangrove Redevelopment, whose owners are both Forest Park Southeast residents, hired and funded an experienced local historic tax credit consultant to complete and submit the lengthy and quite expansive application.

This new historic tax credit status should serve as an incentive to help Forest Park Southeast attract further historic renovations to areas previously overlooked.  It is an opportunity for developers of all sizes to restore buildings according to criteria set by the National Park Service and in return receive a 20% federal tax credit.  The State of Missouri currently offers qualified applicants an additional 25% credit if the completed work meets the criteria.

Each developer will need to submit its own application, which includes the renovation plans for each building they plan to restore.  Once the National Park Service and the State approve of the plans, work may begin.  Developers should not begin work until after their plans have been approved, as this will jeopardize their ability to receive tax credits.

The new boundaries has been registered with the National Park Service, the renovation criteria set by the State and Federal governments does not apply to everyone who wants to work on their property or has no interest in the tax credits.  The new status does not require anyone to comply with their criteria, only those who wish to utilize the tax credits. The Missouri legislature is currently reviewing the existing program and considering making adjustments. 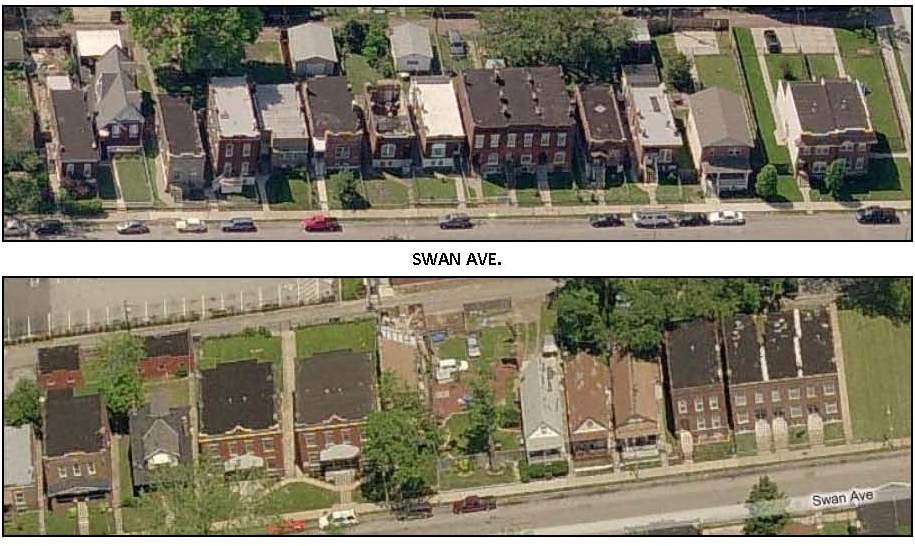 Local developer, Guy Slay had this to say about the historic district expansion:

“The benefits to existing residents and business owners have been demonstrated in our neighborhood and around the city.  When vacant buildings are restored and occupied, crime is reduced and nearby businesses benefit from having new customers within walking distance.

Mangrove’s role in advocating for and sponsoring this application process along with Grove Properties is to provide an incentive for potential developers of all sizes to restore buildings located within these boundaries. 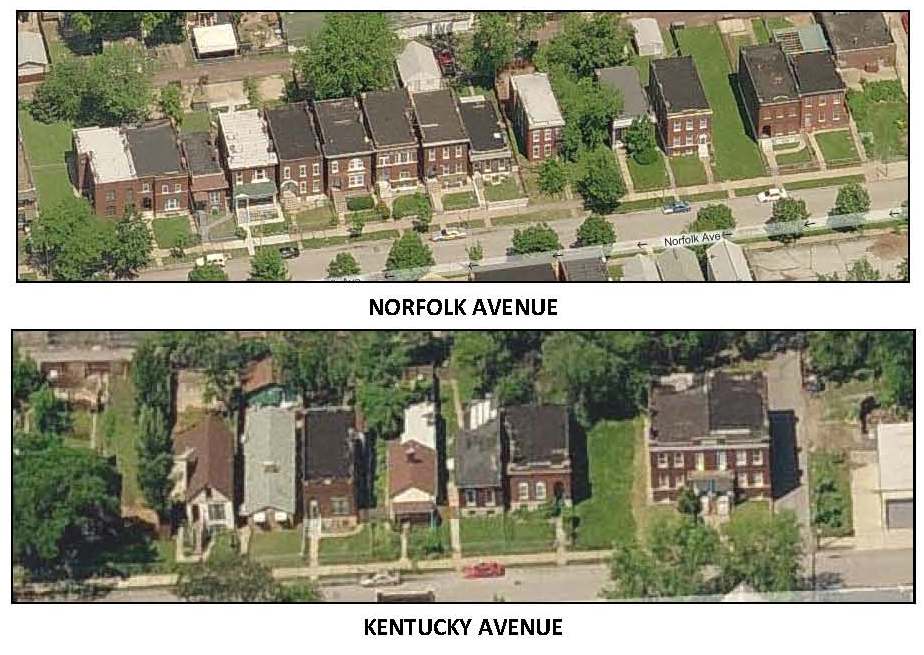 Brian Phillips, WUMC Executive Director, stated, “The process of expanding the district was a great example of how stakeholders in the Forest Park Southeast neighborhood work together to reach consensus. Guy (Mangrove Redevelopment) and Austin (Grove Properties) approached WUMC and other neighborhood stakeholders to express their interest in expanding the district. WUMC provided some technical assistance in generating mapping data and worked with the consultant hired by Guy and Austin. In the end, the FPSE Development Committee fully endorsed the plan and now we have an expanded area of opportunity for redevelopment.”

Previous New Development Coming to FPSE Next Another Year of Progress