From the new pedestrian street lights to the widened sidewalks, the Manchester streetscape is shaping up nicely and quickly becoming a modern, attractive pedestrian-oriented street. The older style “Cobra” street lights will be removed soon, and the trash cans, bike racks, modern planters, and other street furniture will be all that is left to install.  A ribbon cutting ceremony with guest speakers will take place on the sidewalk outside of Sanctuaria on May 19, 2011 at 10am.  The restaurant will provide complimentary coffee and beignets to the attendees.

Brian Phillips, Executive Director of Washington University Medical Center, stated, “These street scape improvements represent a significant milestone in the continued revitalization and stabilization in Forest Park Southeast. This is the largest infrastructure investment made in the neighborhood in decades. We hope that these improvements will help transform this important corridor into the region’s next great pedestrian and entertainment district.” The streetscape project received $2 million in federal, St. Louis City, and Washington University Medical Center grant money. The project also received $1.45 million for pedestrian lighting along Manchester from the East-West Gateway Council of Governments. 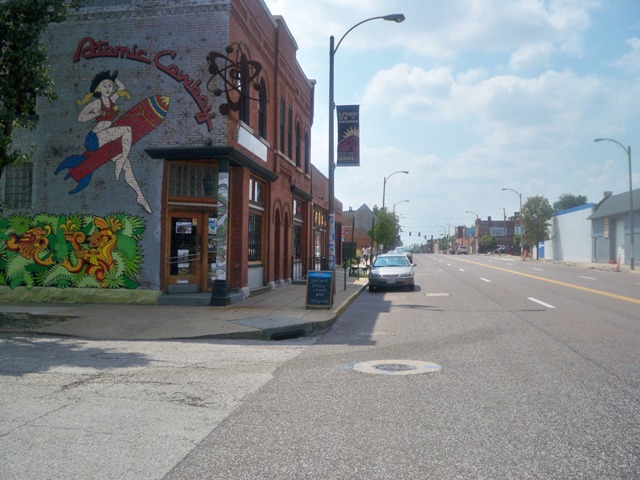 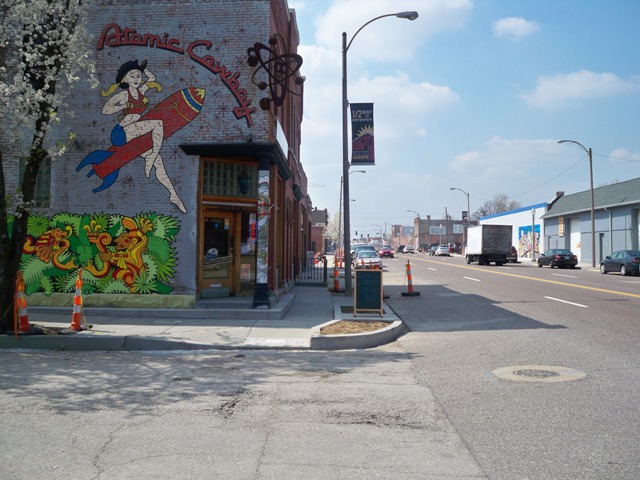 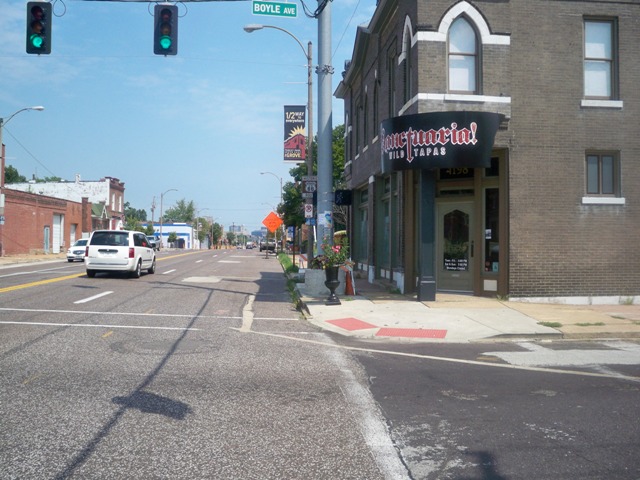 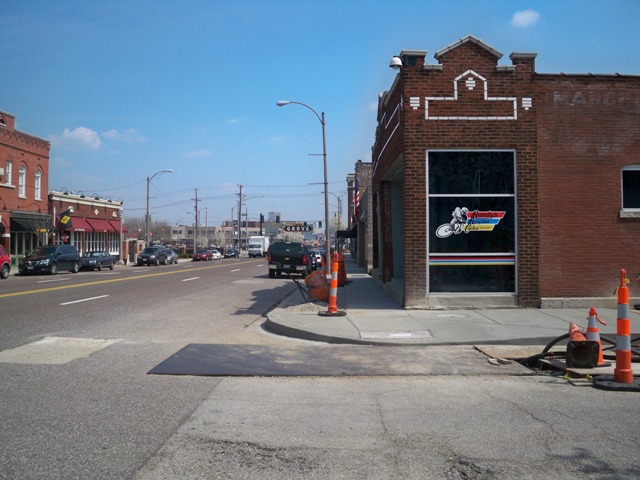 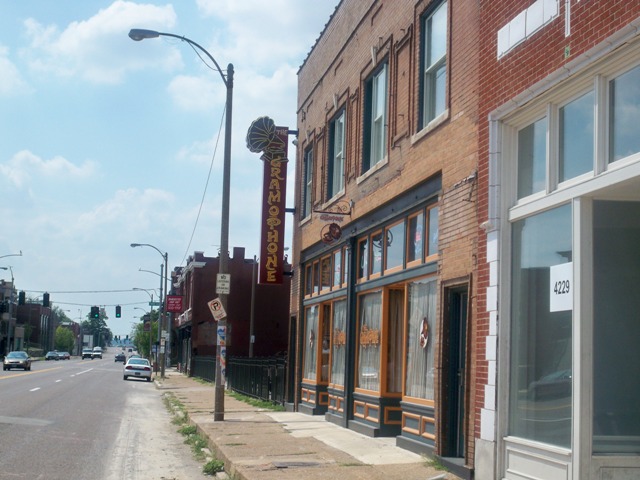 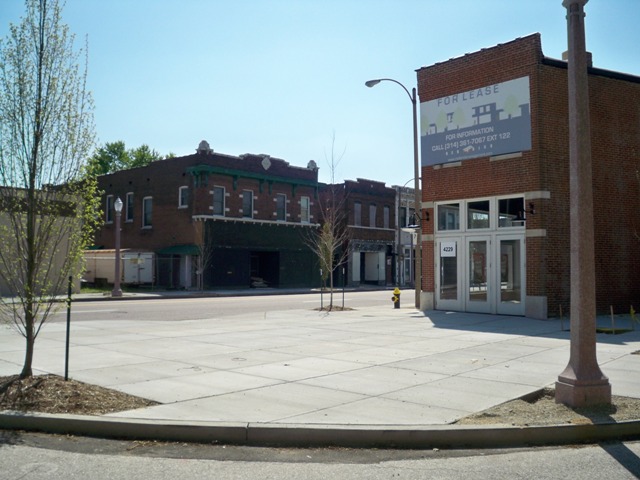