Flores was born and raised in Southern California, but moved to St. Louis a few years ago to attend graduate school at Saint Louis University. At Saint Louis University he received a Master of Arts in Urban Planning and Real Estate Development.  Flores also received a Bachelors of Architecture from The Newschool of Architecture and Design in San Diego.  Flores currently resides in University City and says Forest Park has become a big part of his life.

As the new community development manager, Flores is also responsible for leading community projects in:

WUMCRC asks, “What are the advantages of working in Forest Park Southeast?”

“It’s a really an exciting time to be working in FPSE, the neighborhood and its surrounding areas are thriving more and more every day. There is just so much going on in and around FPSE that I’m honored to be a part of it all.” -Enrique Flores

While away from the day-to-day duties at WUMCRC, Flores enjoys traveling, especially to places he’s learned about in history books. Since moving to St. Louis, Flores admits that he has become a Cardinals fan probably because of the dedication he has seen from the diehard fans of St. Louis. 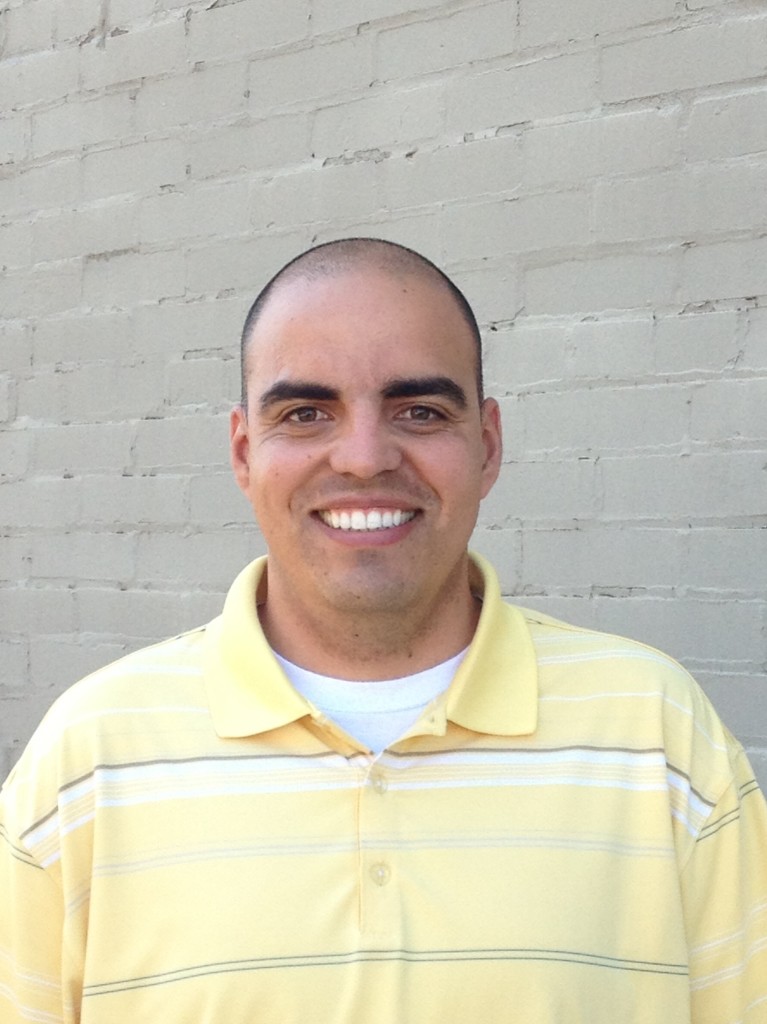